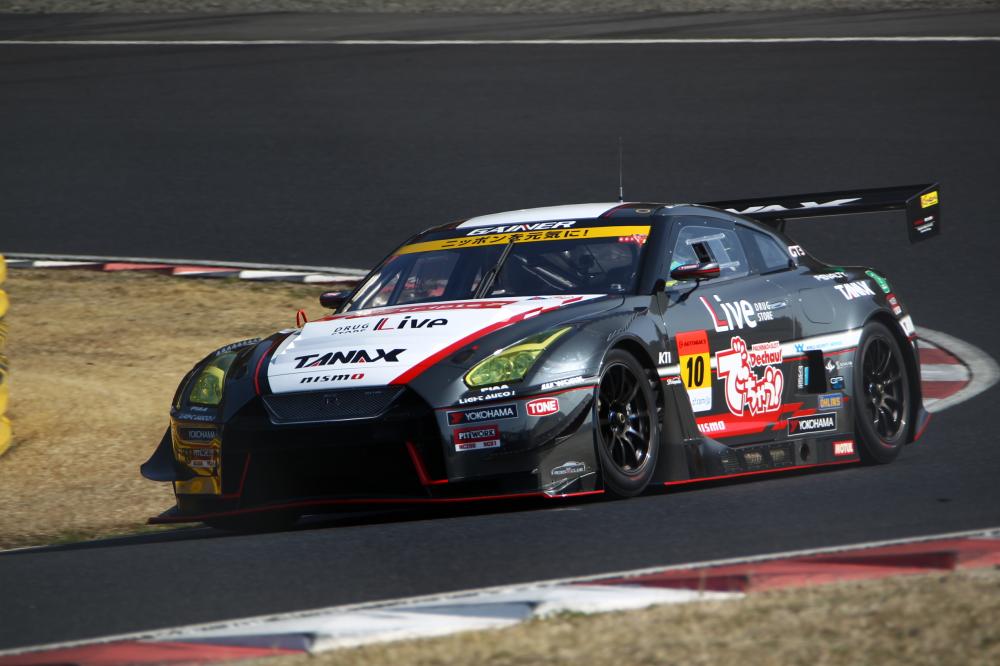 Likewise, Car 11 is scheduled to be full wrapped in the future.

The Honda NSX GT 3 also enters the GT 300 class and the expectation value of fans expecting a fierce battle will rise before the opening game.

It proved that it was a lot of fans gathering as much as I could not imagine testing fans who attended like that.

We will continue the test with Fuji Speedway and Suzuka in the future, but let's wait for Okayama opening round match qualifying April 5th, the final of April 5th in the inevitable heat war.