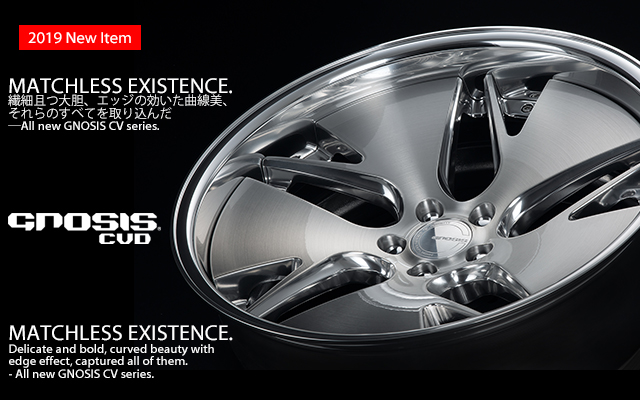 The production concept of GNOSIS is to achieve cost performance in the casting process while being American style, billet feeling and edge design characteristics. We succeeded in constructing and embody a design that gives a "pin angle feeling" that makes the forging of the ame at a level that does not allow other companies to follow with a casting wheel.
At that time, it incorporated brushed color (processing) that was only for American forging, and it originated from having gained a category specializing in an unparalleled wheel and its import car in the country.
The CV series «2013 ~», based on Concave, which became the third series, started there.
In this work, in order to inherit the still-growing Gnostic brand, the concave model, he designed and embodied an irregular dish design that added a twisted design that produces an unparalleled impact.
GNOSIS CVD is a unique specification that targets in originality.

Main target
-Imported vehicles, the main target of GNOSIS, as well as products made for large SUVs, sedans, wagons etc.

Design & STRONG POINT
◆ Dish design incorporating concave which becomes work first
◆ The original dish of Hinelli, combined dish design of Concave
◆ ASYMMETRICAL TWISTED EDGE where the opening composed of the upper and lower R drawn with a three-step curve further amplifies the sense of feeling
◆ In order to give priority to conquering brine and to make the dish design more attractive, set only full reverse 20 inches and 21 inches 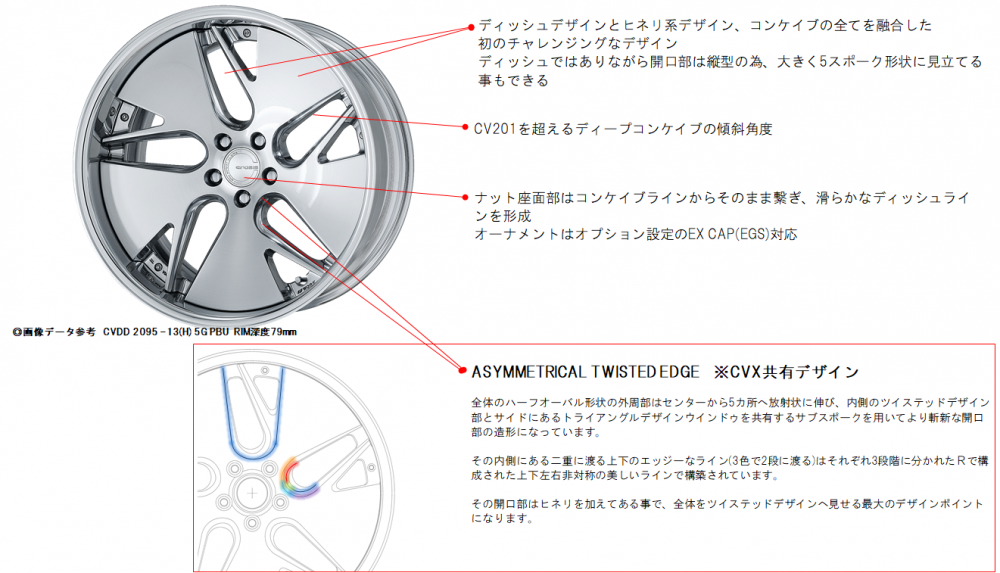 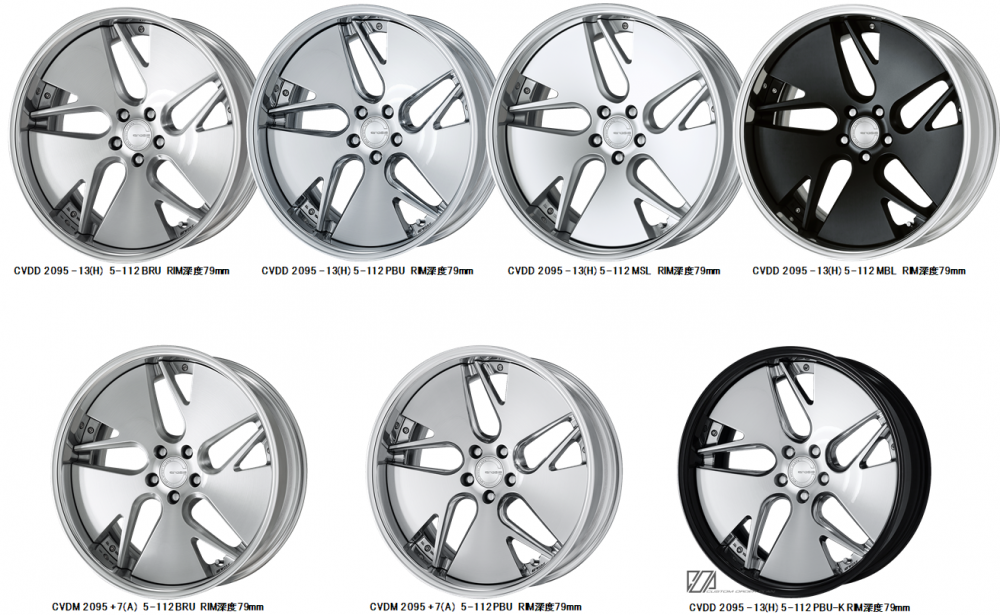 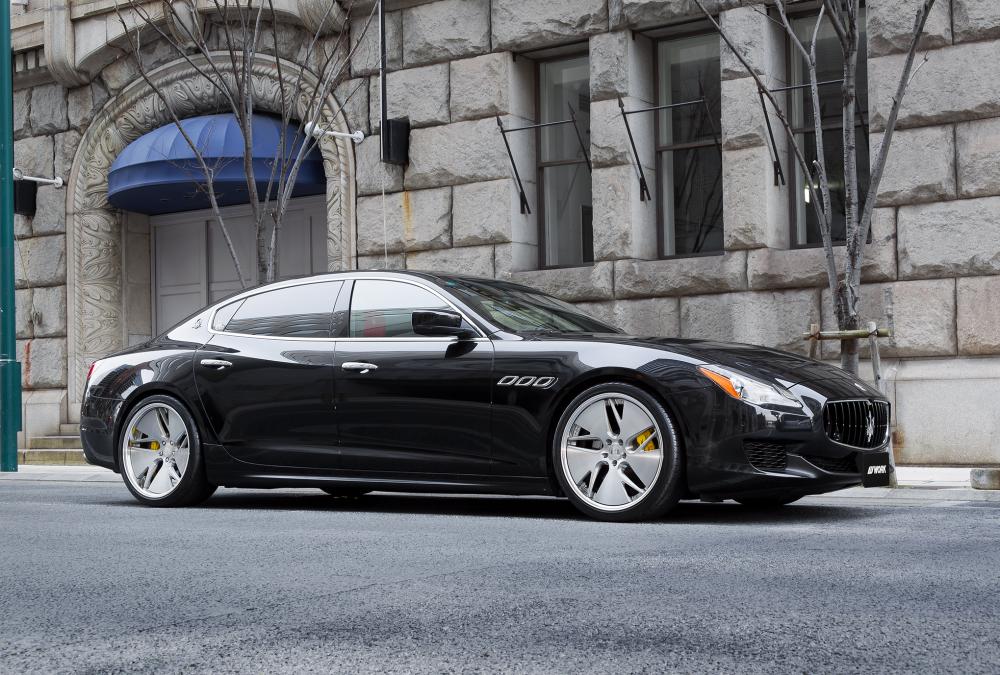