The WORK wheel was attached to the race car [Yaris] used for the movie [OVER DRIVE]! 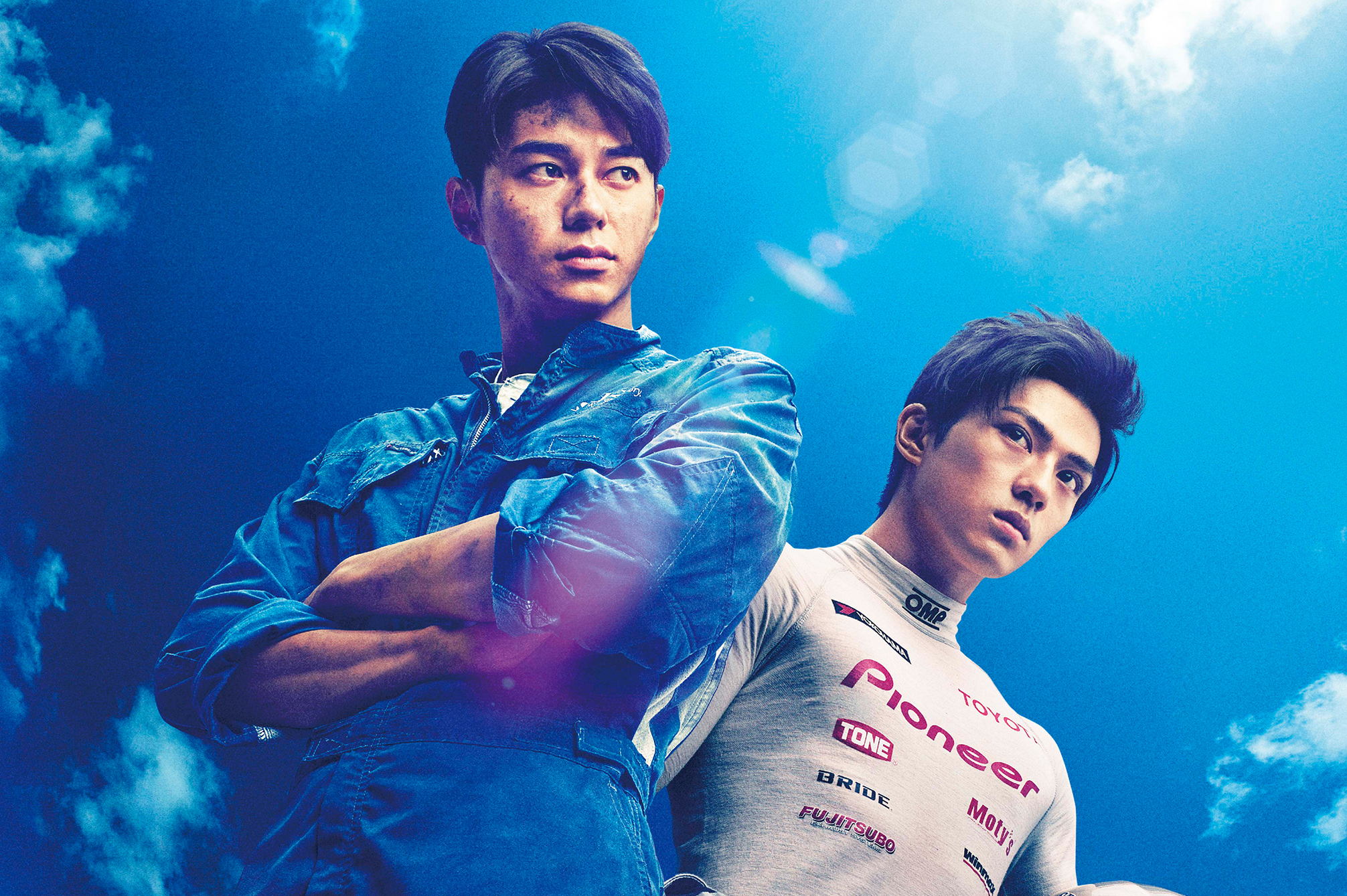 It is the most severe car race that runs through public road with full throttle opening, "Rally" which gets popularity not less than F1. There are many enthusiastic fans in Japan, and in 2017 TOYOTA got topic in the highest peak series & ldquo; the winning race with the world rally championship & rdquo; Vehicle which is the crystal of advanced technology of each manufacturer, Driver which manipulates monster car, mechanic which supports that stage, right road combat fighting which is exactly a person car. This work depicting a new human entertainment depicting hot bonds and love of young people set in such a world. To take a megaphone, "I want to make it beyond" Umizaru "," Eiichiro Hasuzumi director . With a certain demonstration capability that worked on huge hits such as "Umizaru" "MOZU" "assassination classroom" and the latest production equipment, the overwhelming car action never seen by anyone, and the youths' An entertainment super masterpiece with the fusion of human drama depicting bonds and love is born!

M.C.O Racing is mounted on the race car "Yaris" used during the work!


Back
HOME ＞ News Release ＞ The WORK wheel was attached to the race car [Yaris] used for the movie [OVER DRIVE]!