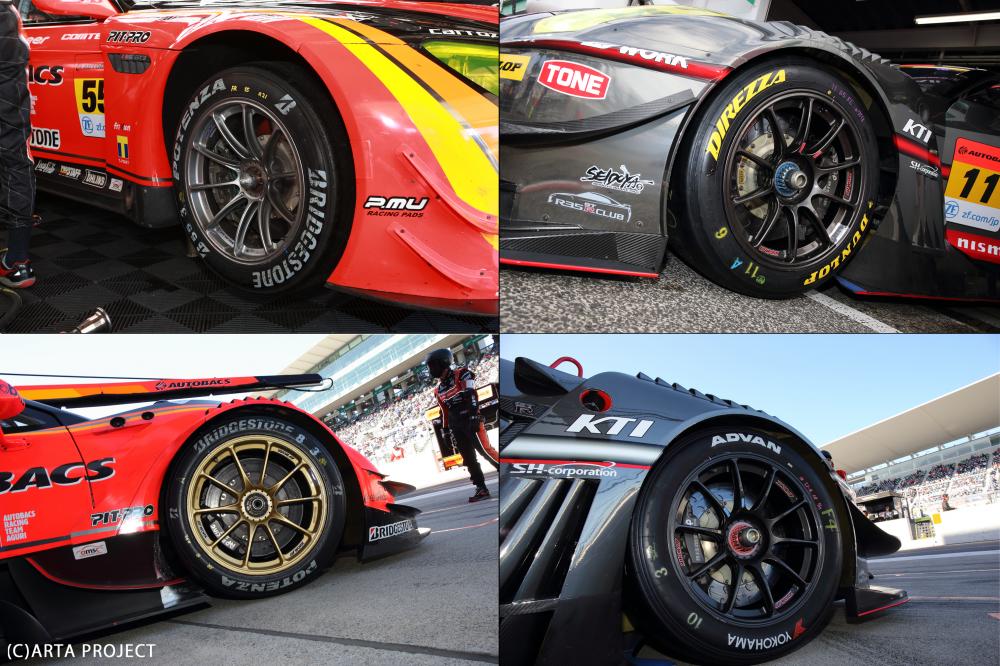 I got a comment on the feeling of use of the work wheel. 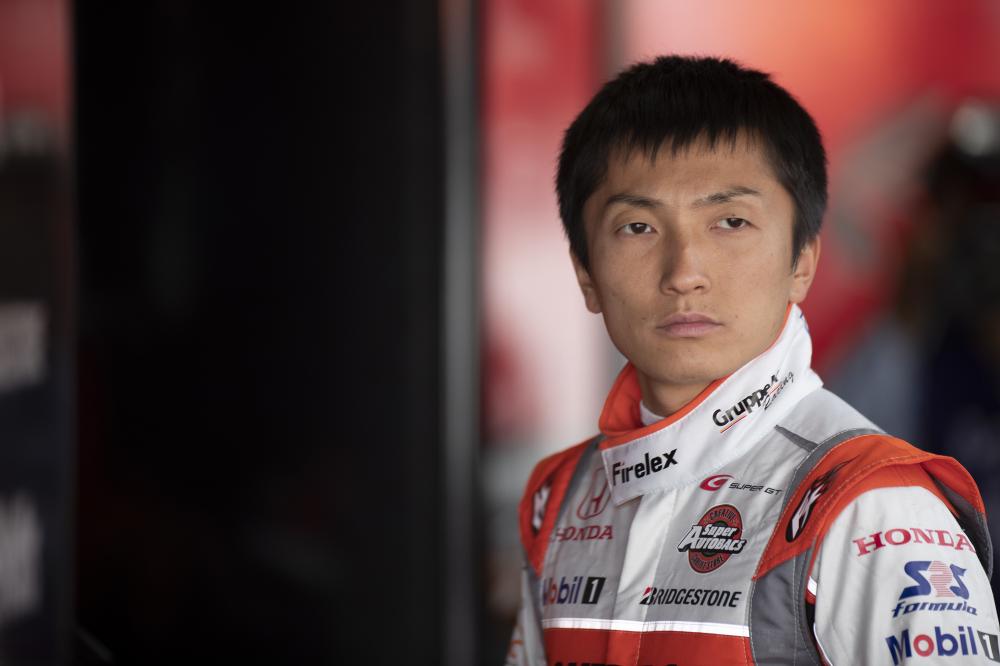 Tomonori Nojiri (# 8 ARTA NSX-GT)
You can draw a stable grip at any corner of low speed, medium speed, and high speed. It withstands the high load of the GT 500's high downforce, and it conveys the correct machine feeling to the driver. 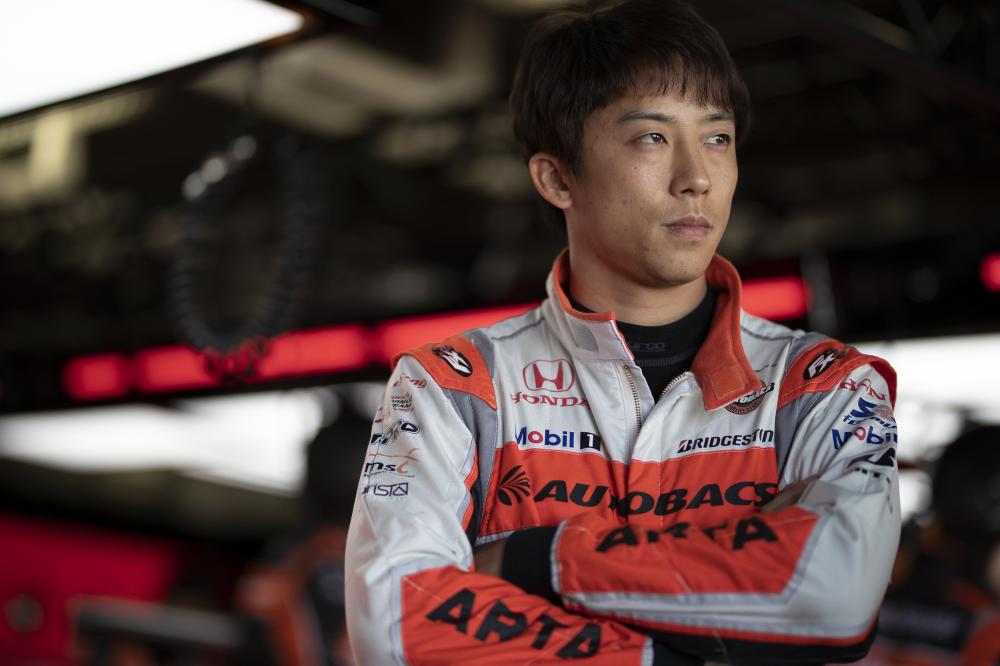 Takuya Izawa player (# 8 ARTA NSX-GT)
The role played by the wheels to cool the brakes is very large, depending on the shape, it may not be possible to maximize the performance of the brakes. On that point, do not worry about WORK wheels. Also, I like the design and color of the wheel very much. 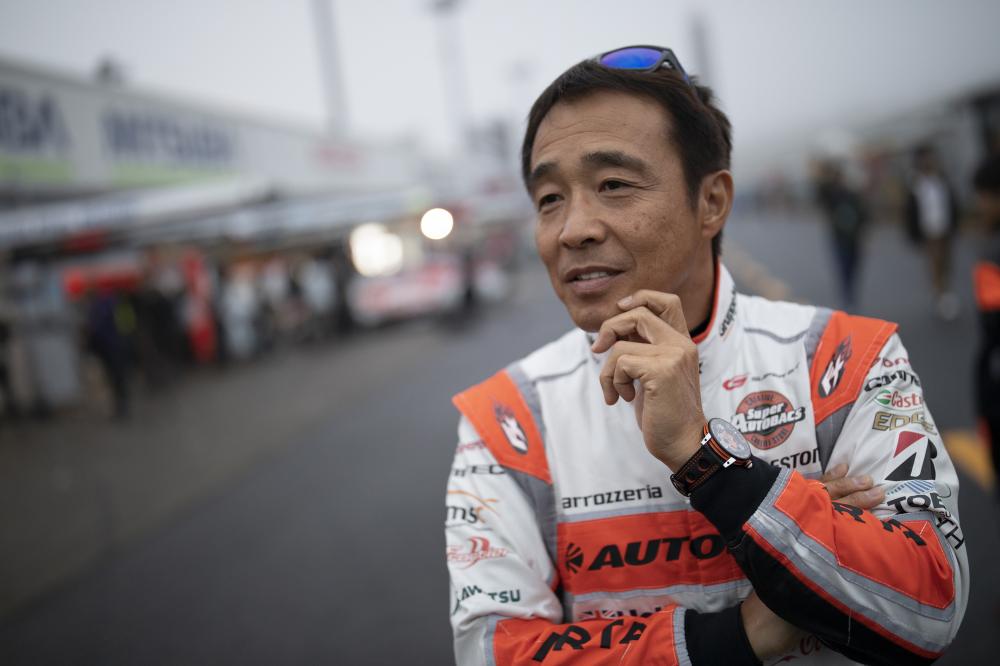 Shinichi Takagi player (# 55 ARTA BMW M6 GT 3)
BMW M6GT3 is also used for WORK wheels. The BMW M6 has about 600 horsepower and it tells the tire its driving but it is a rear wheel. Moreover, since we have about 1,500 kg of car weight, we can not measure the burden on the wheel. It does not overwhelm such weight and power, and the tire firmly catches the road surface and accelerates when accelerating. The front wheel is slightly different from the load applied to the rear, and the lateral load applied when cutting the handle in addition to the longitudinal load at the time of breaking burdens the wheel considerably. If it is a rigid wheel, feeling coming from the road surface will become dull, but the wheel of WORK has a solid feeling of rigidity and the feeling which is transmitted to the steering is clear. It is possible to precisely judge the worse of the tires and the changes in road conditions. 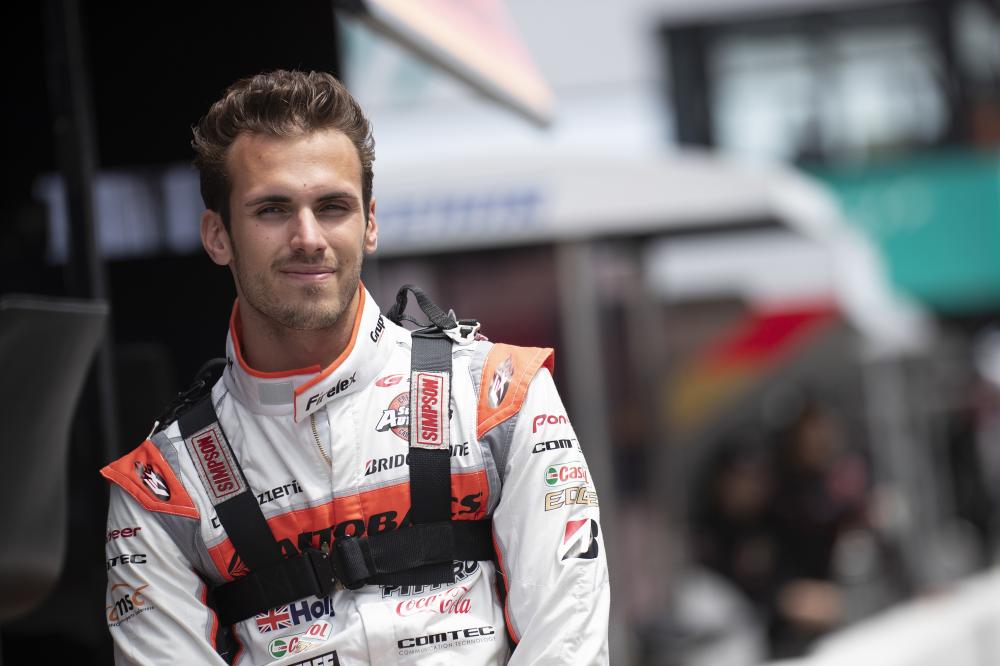 Sean Walkinshaw (# 55 ARTA BMW M6 GT 3)
I think that it is a good wheel that you can drive and feel a light weight and rigidity. Footwork is a light impression. I have also driven various racing cars, but I think that it is the best wheel.

Katsuyuki Hiranaka (# 11 GAINER TANAX GT-R)
Wheels essential for running a car, in the past few years I have been fighting SUPER GT 300 class with Mr. WORK, but I have always been able to fight champions with last year's AMG GT and this year's GTR and I trust very much It is. I personally like design very much, not to mention stiffness and weight. I would like to continue to lead SUPER GT with Mr. WORK from now on. 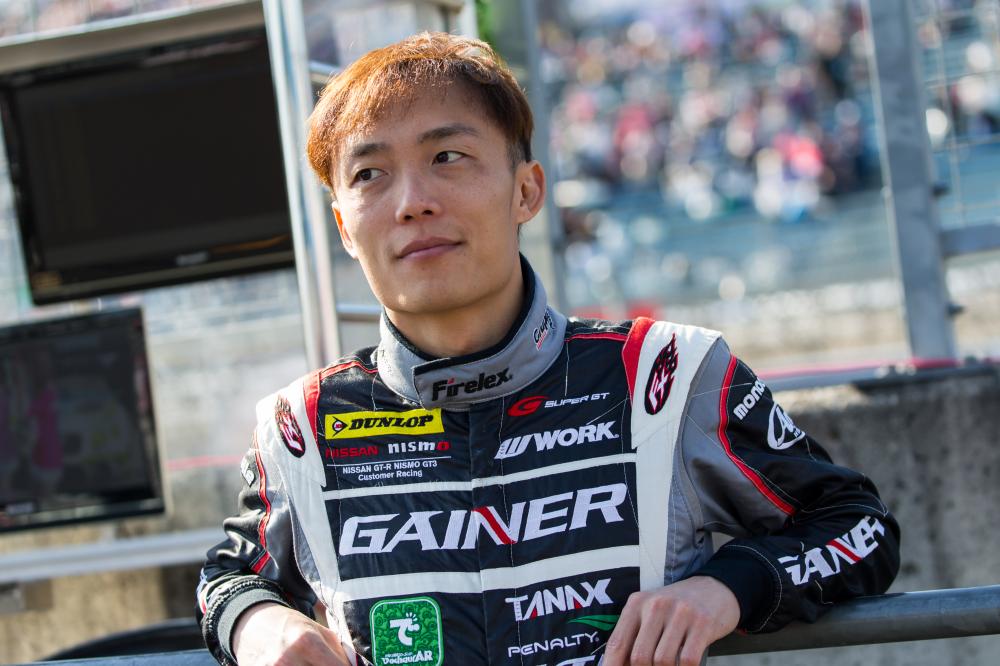 Yukinobu Yasuda (# 11 GAINER TANAX GT-R)
Works' wheels made it easy for heat to enter the tires, and in the winter and rain they were relieved and attacked from the first lap. There was firm rigid feeling, even in the high-speed corner also supported the grip of the tire! 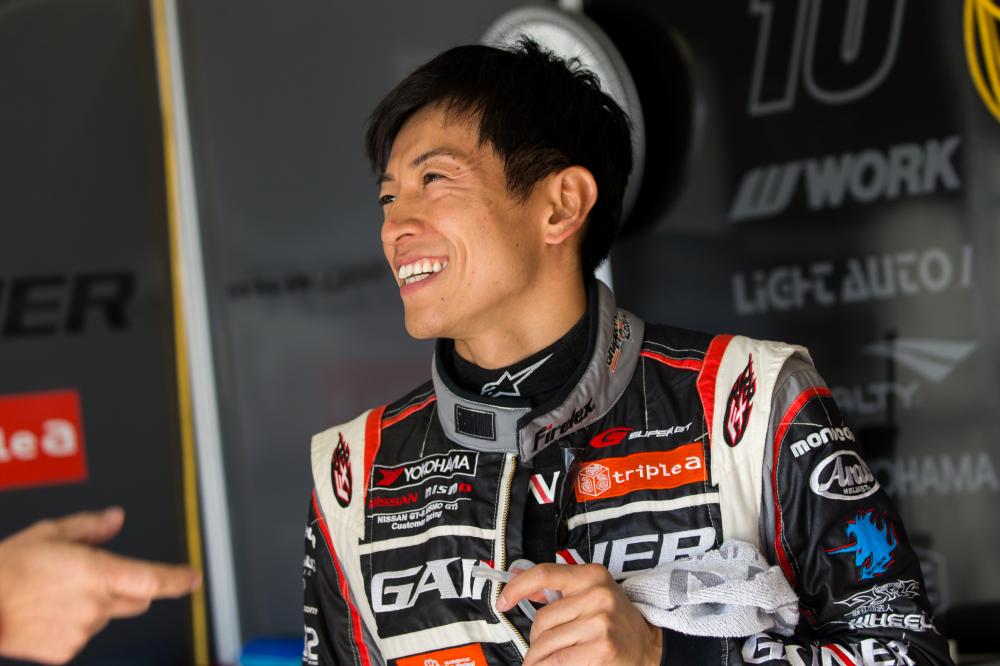 Hiroki Yoshida (# 10 GAINER TANAX Triple a GT - R)
This season I was able to run without trouble for a year with the wheel of work.
I think that it is the wheel that plays a very important role in feeling the information of the tire and the condition of the road surface. Besides, the height and rigidity of the rigidity directly affects speed, so it is a very important part. I think that it was thanks to work's wheel that I was able to show speed and strength throughout the season. Thank you so much for supporting stable products with high quality! ! 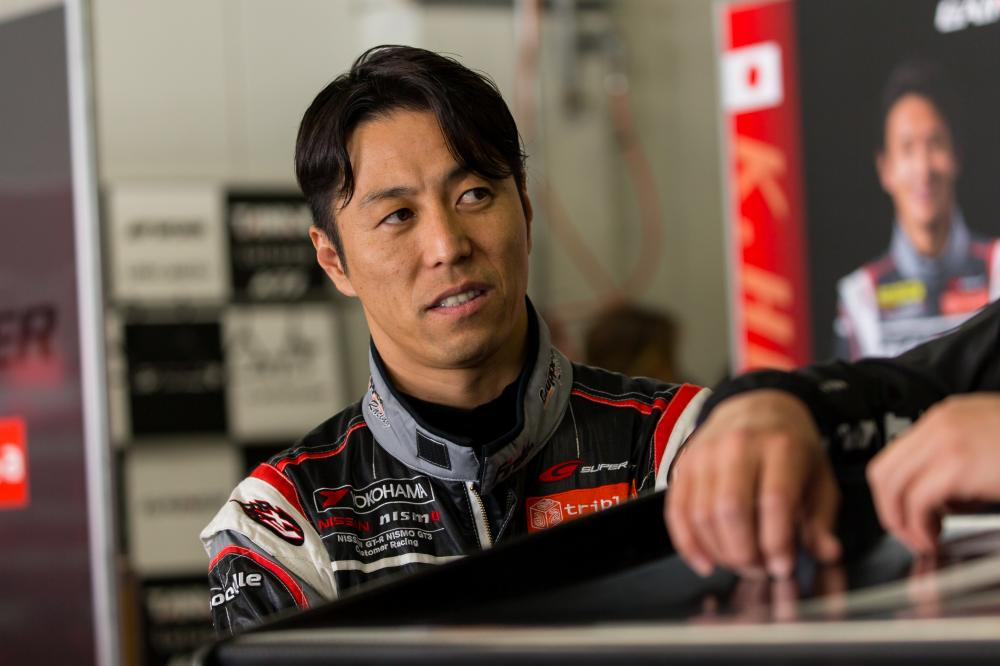 Kazuki Hoshino (# 10 GAINER TANAX Triple a GT - R)
The tags of the team and the work are very encouraging among the important elements as a setup part, which requires both conflicting elements such as weight reduction and rigidity!
The color wheel of our 10 cars is very matched and I love it because it is a black wheel that I love to see! !