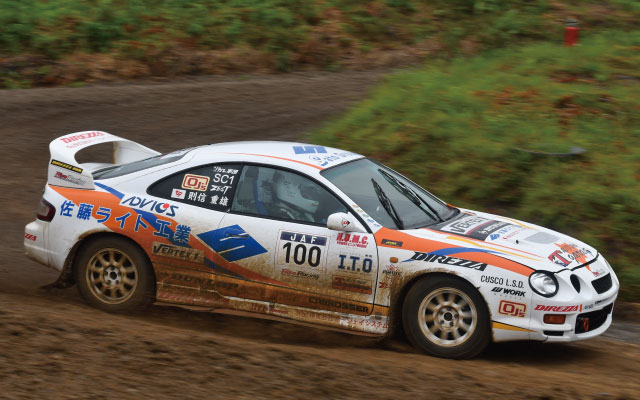 June 16 The day of the finals was tough and began to be exposed to a storm.

As for the WORK WHEELS wearing player, there are actually 16 players, and there is a figure of the player who has entered the scholarship in most classes except some classes.

On the way, the weather became severe, and each player showed a severe expression in rough weather such as establishing a time zone for course check.

5 rounds left after leaving. The battle for the champion continues.

Thank you for your support for Round 6 NOZAWA dirt trial next round.