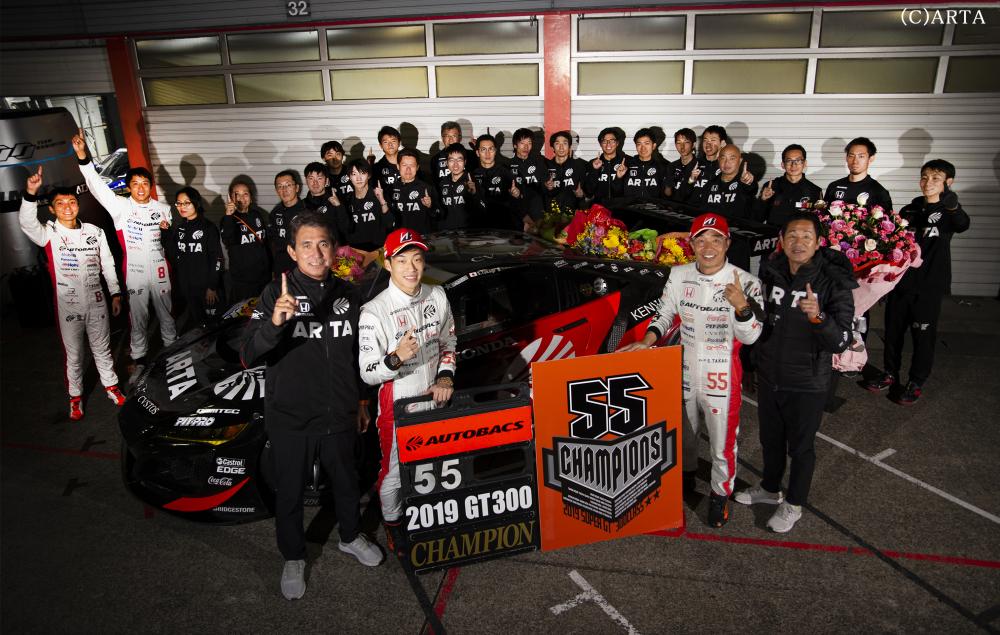 The final round of Super GT “Motegi”, which will end 2019, will begin on the 3rd final, based on the autumn sky, where the weather forecasts will improve.
The No.11 GAINER TANAX GT-R (Katsuyuki Hiranaka / Hironobu Yasuda), who performed well from the qualifying, won the championship, and this is the second victory of the season.
And No.55 ARTA NSX GT3 (Shinichi Takagi / Hitoshi Fukuzumi), who was in 5th place in the qualifying, was 4th place in the final, which led to a great achievement that never dropped points over the whole game. Shine as series champion for the first time in 17 years.

WORK WHEELS was able to fight to the final round with each team this season.
This is also thanks to all the team members and fans who can support us.
Everyone Thank you very much.

WORK WHEELS will support the Super GT team next year.
Thank you for your support.