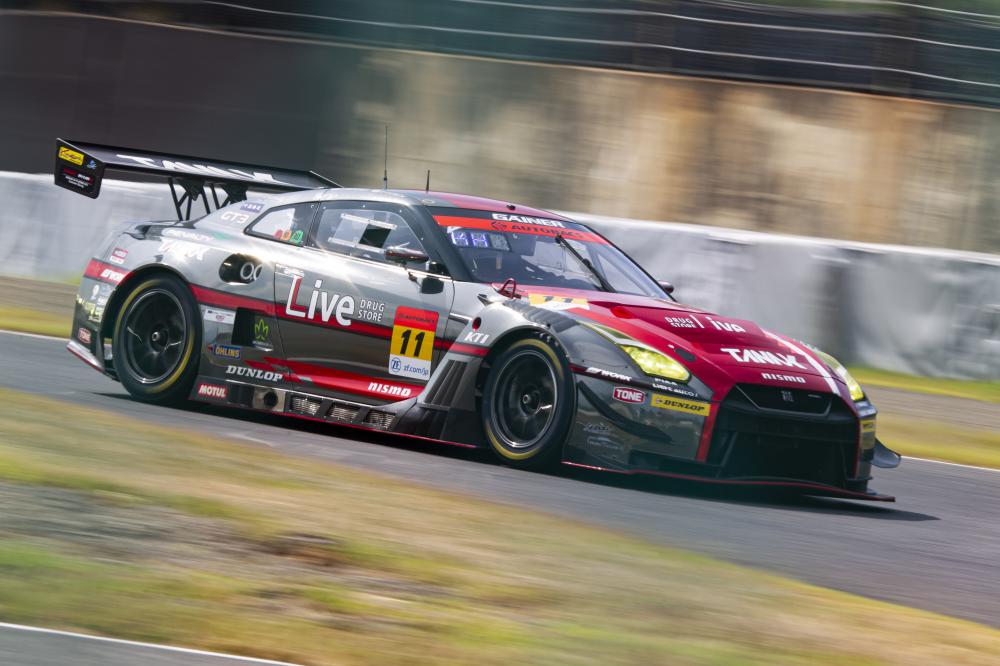 The final of the 2020 AUTOBACS SUPER GT Round 3 "FUJIMAKI GROUP SUZUKA 300km RACE" was held on August 23.
#11 GAINER TANAX GT-R (Katsuyuki Hiranaka/Hironobu Yasuda) won the race with many SCs, and #18 UPGARAGE NSX GT3 (Takashi Kobayashi/Kosuke Matsuura) won 2nd place.
Even on this sunny day, it was held in an unattended race.
A sudden crash on the opening lap and the early introduction of an SC (safety car) started the turmoil. As a result, while the SC entered a total of three times, the #11 GAINER TANAX GT-R, who steadily carved a lap by climbing to the top with superb pit work, won the first win of the term by winning a fierce battle for the top. In second place was the #18 UPGARAGE NSX GT-3, which was the first podium finish this term.
The #11 GAINER TANAX GT-R, which has won 2nd place in the first match, will be at the top of the rankings.
Two machines equipped with WORK WHEELS will be displayed in the one-two finish at Suzuka in the middle of summer.
The SUPER GT will continue, and the next race will be Twin Ring Motegi on September 12th and 13th.
Thank you for your support.