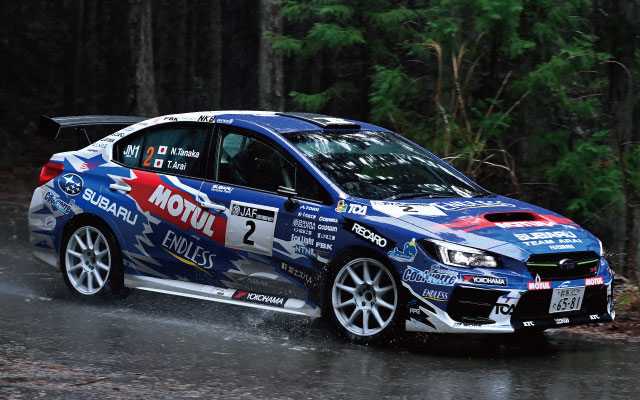 This year as well, WORK is holding a scholarship, and many participants also participated in the Shinshiro Rally. Many WORK-equipped players went up the podium brilliantly.

In the JN1 class, GR Yaris and others will be the eyes of this year's typhoon, and while further fierce battles are expected, Toshihiro Arai / Naoya Tanaka won the championship, and Hiroki Arai / Noritaka Kosaka took the podium in 2nd place. It was.

In the JN4 class, Hiroshi Sudo / Sachiko Hirota took the podium in 2nd place while the Swift sports team was raging.

In the JN6 class, Kosuke Murata / Madoka Umemoto driving the GR Yaris went to the podium in 3rd place.

It's great that so many players are on the podium, but I'm grateful for the fact that it was held during the Corona War and for the many players who participated.
Thank you very much.

The next round, Karatsu, will be held from April 9th ​​to April 11th.
Thank you for your support.