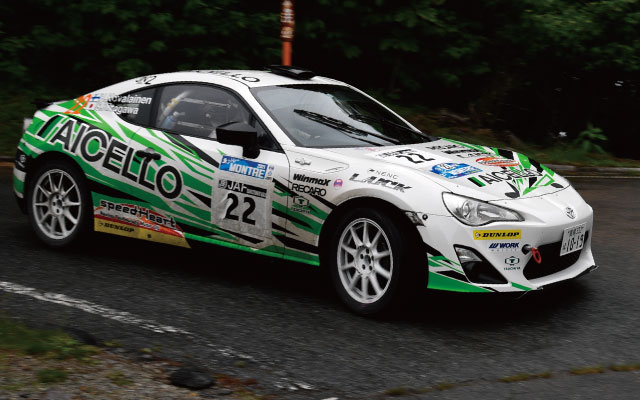 Round 6 of the All Japan Rally Championship Monterey 2021 was held on June 13th with no spectators.
This year's Monterey changed its base from Tsumagoi Village to Takasaki City, and changed to a new course that uses tarmac forest roads.
In the JN1 class, Takuma Kamada / Yuichi Matsumoto was on the podium in the second race after returning from injury, and Toshihiro Arai / Naoya Tanaka were retired in two consecutive races. Hiroki Arai has not participated this time due to injury.

In this rally, there were no WORK users in the JN4 and JN5 classes, but in the JN6 class, Kosuke Murata / Madoka Umemoto took second place and the podium.

Next time will be Rally Kamui (Hokkaido), which will be held from July 2nd to 4th.
In the JN1 class, where high-speed battles are inevitable, Arai and Kamada are good at gravel (unpaved) rallies!
We look forward to the success of all the players, and we look forward to your continued support.