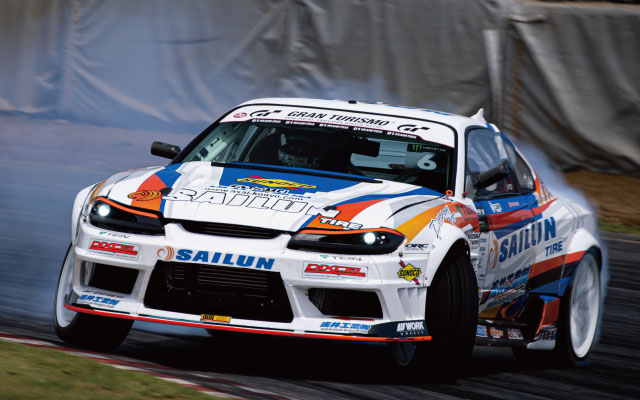 Following the opening round of OKUIBUKI DRIFT, a fierce battle was fought.

In Round 3, Utsumi took the lead with 95.50 points in the single-run A group, but an error occurred in the D1GP machine examination system DOSS before the B group started, and there was no prospect of recovery, so the B group and beyond were artificially scored.

In the final tournament (follow-up), Utsumi successfully won, and before the final run, the competition time was greatly pushed by the DOSS error in the single run, and the running time of the Tsukuba Circuit was exhausted and the competition ended.
According to the D1GP rules, the top single-runners will win, so Utsumi won the championship for the first time in three years.

Congratulations to Utsumi for winning!