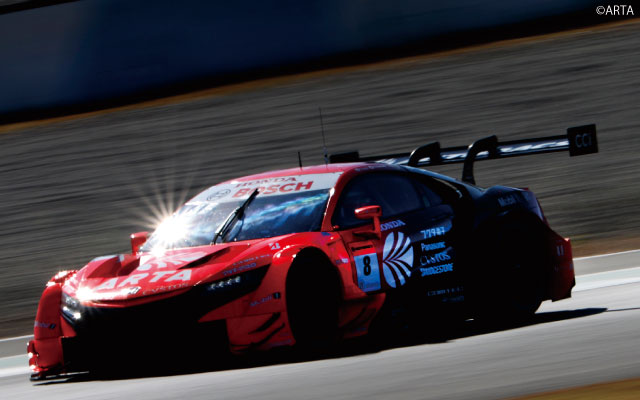 The rest is the final race at Fuji Speedway.
The whereabouts of the season champions in each class are still unknown.
Thank you for your support!