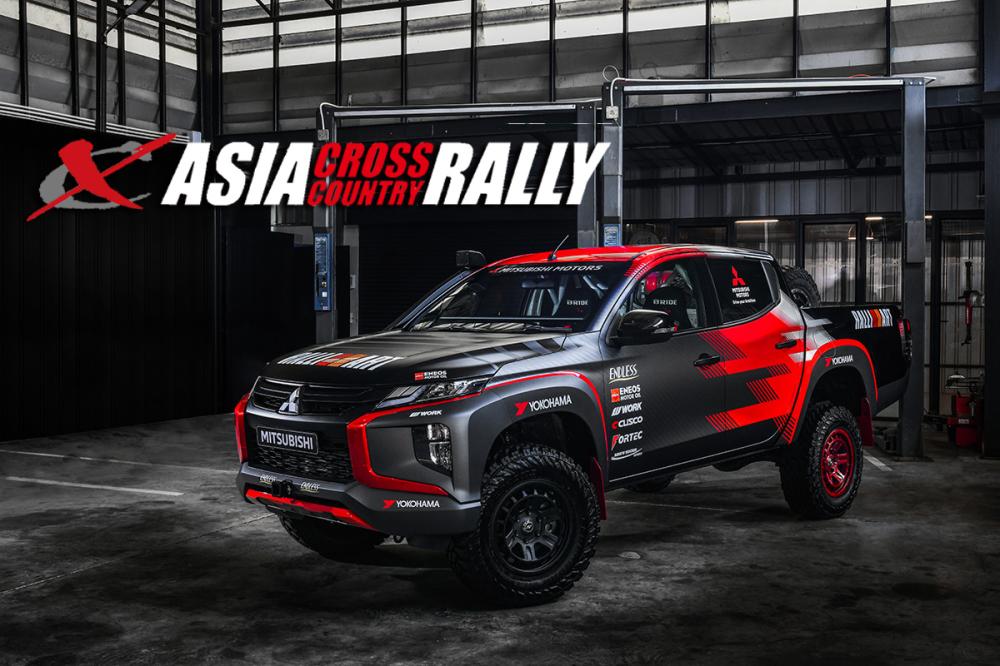 "Team Mitsubishi Rally Art", which is technically supported by Mitsubishi Motors Corporation, will be held at the Asia Cross Country Rally scheduled to be held from August 6th (Sat) to 12th (Fri), 2022. We will participate in the 1-ton pickup truck "Triton" *, which is the company's global strategic vehicle equipped with. "Team Mitsubishi Rally Art" is a private team run by Tanto Sports (Thailand), and will be appointed by Hiroshi Masuoka of Mitsubishi Motors, who won the Dakar Rally for the second time in a row from 2002 to 2003. 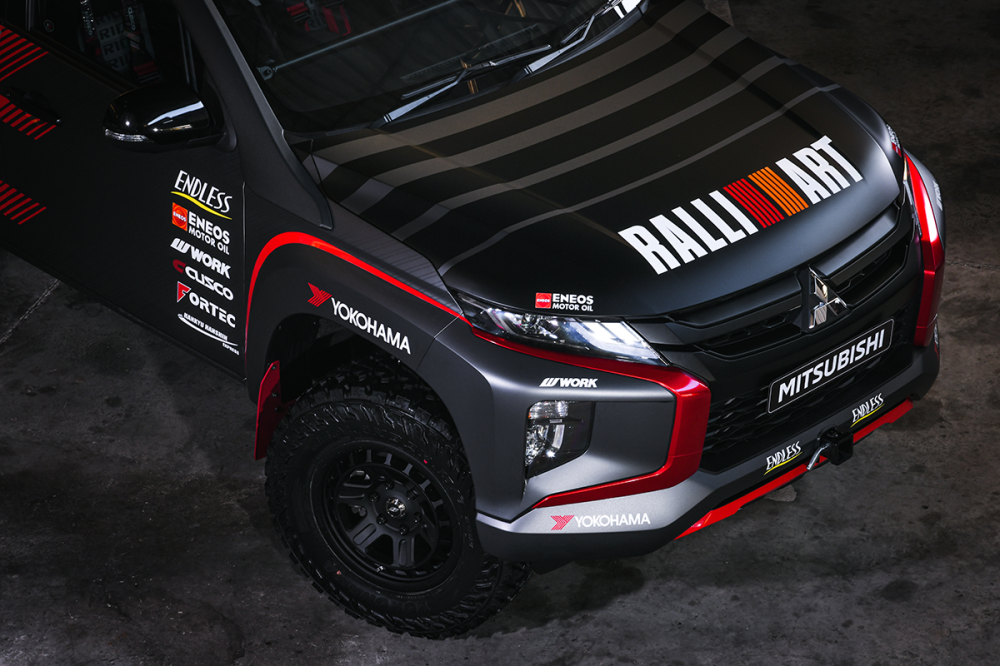 The rally is a cross-country rally officially recognized by the Fédération Internationale de l'Automobile, and is mainly set in Thailand, where it competes in the hot and humid climate peculiar to ASEAN and the harsh off-road centered on mountains and jungles. Mitsubishi Motors will feed back the technical information obtained through the rally to car manufacturing, further refining Mitsubishi Motors' strengths such as robust body and chassis, excellent steering stability and rough road running performance.

Mitsubishi Motors revived the Ralliart brand in November last year, and started selling special specification cars equipped with special parts in Thailand and accessory parts in Japan. By participating in motor sports activities through technical support for "Team Mitsubishi Ralliart," we will convey the passion of Mitsubishi Motors for making cars and the enjoyment of Mitsubishi vehicles.

Thank you for your support. 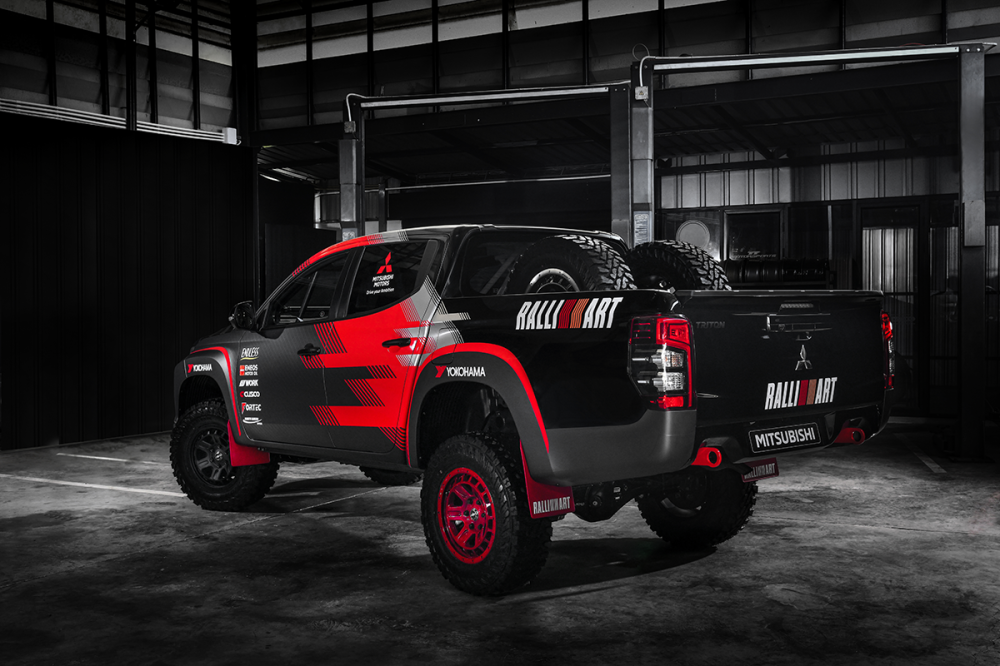 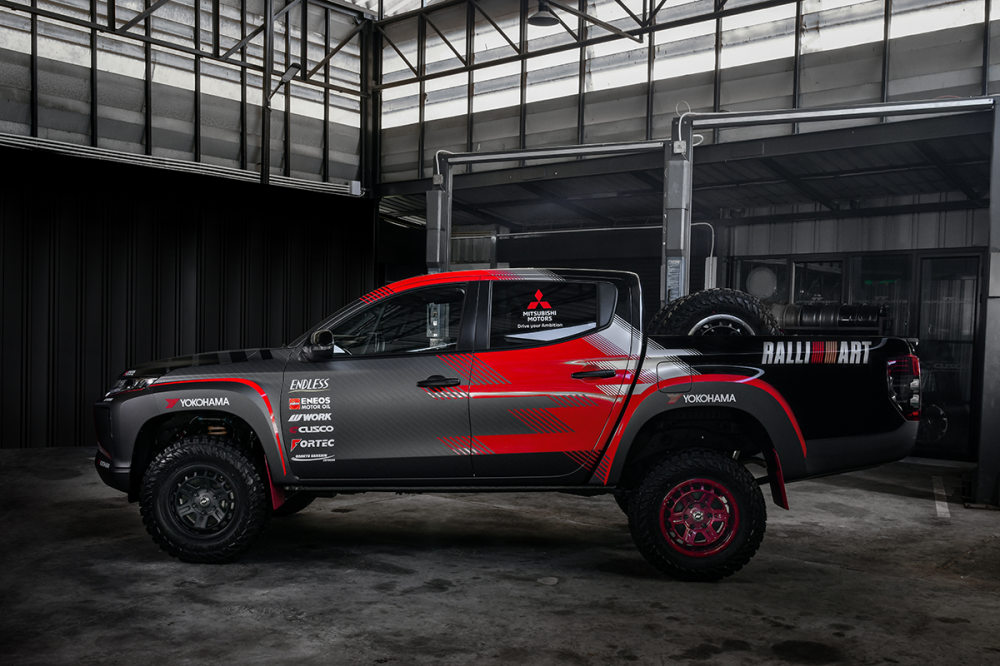 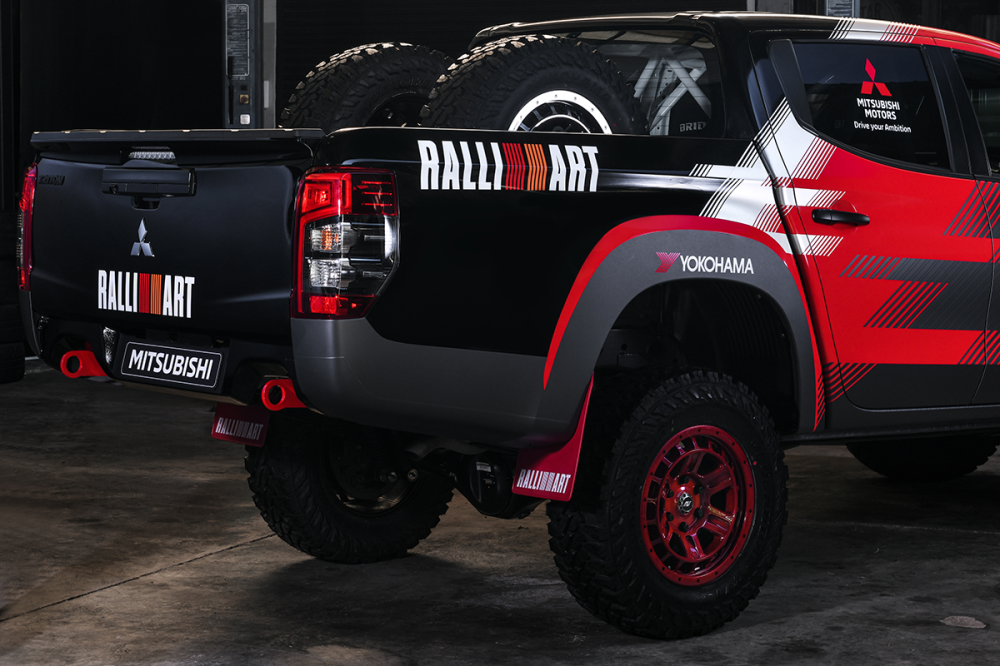 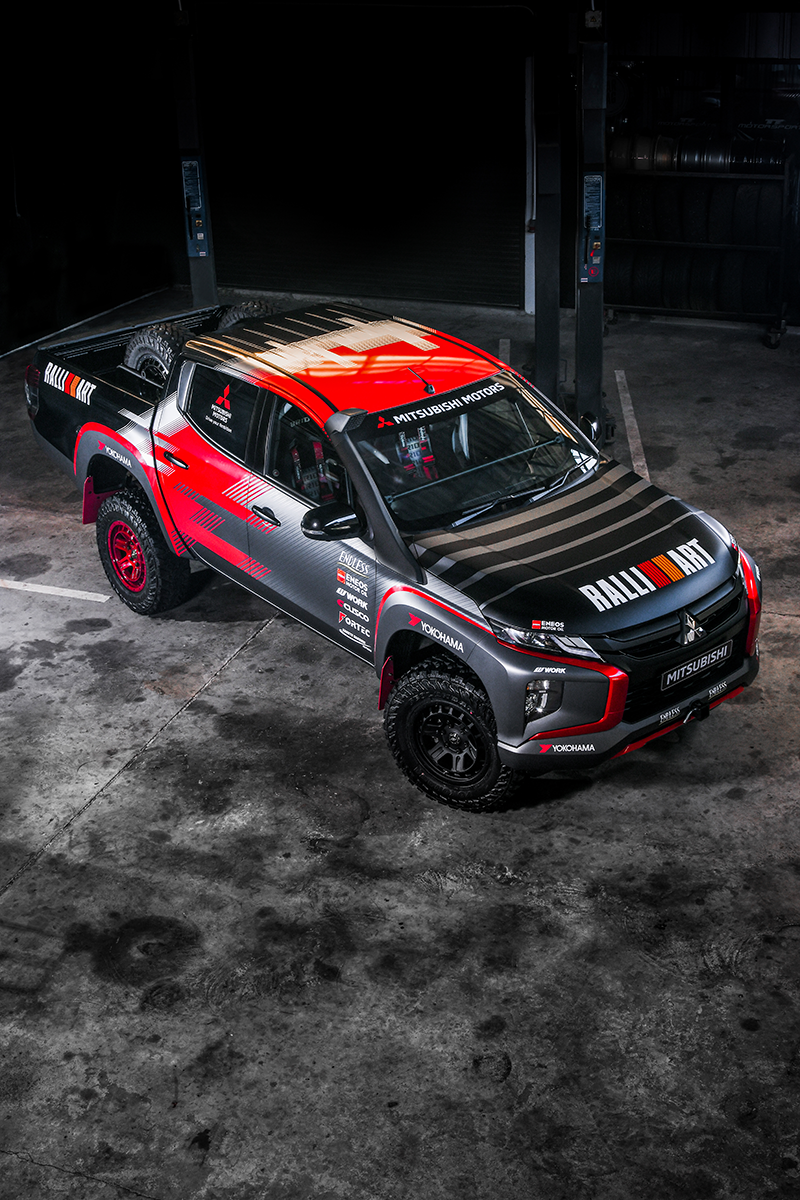