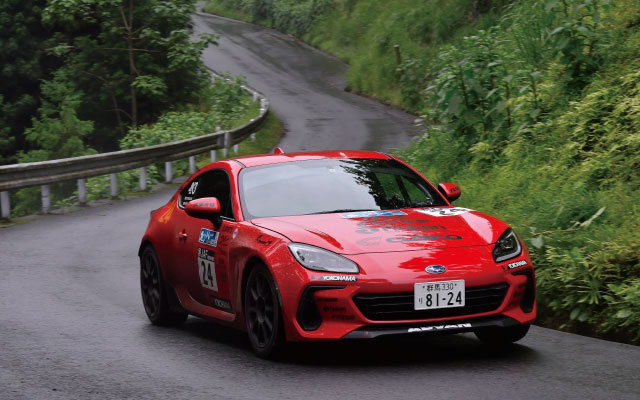 Round 5 of the All Japan Rally Championship Monterey 2022 was held from June 10th to June 12th in Tomioka City, Gunma Prefecture.

In addition, the Asia Pacific Rally Championship and the second round of the Asian Cup will be held at the same time.

This time, the service park was set up for the first time in Gunma Safari Park. A special stage was also set up and a watching area was set up, and as a result of the fierce battle, the momentum of the broken bamboo JN2 class Katsuya Nakahira / Masahiko Shimazu was the fifth win!

Genki Takeuchi / Satoshi Kimura, who won the fierce battle of the JN3 class, is in the 10th place overall. I won my third win of the season.

The battle that keeps an eye on until the final race continues.

The race results of the athletes wearing Monterey 2022 WORK WHEELS are as follows.

The next round will be 7 / 8-10 ARK Rally Kamui (Hokkaido).
Thank you for your support.