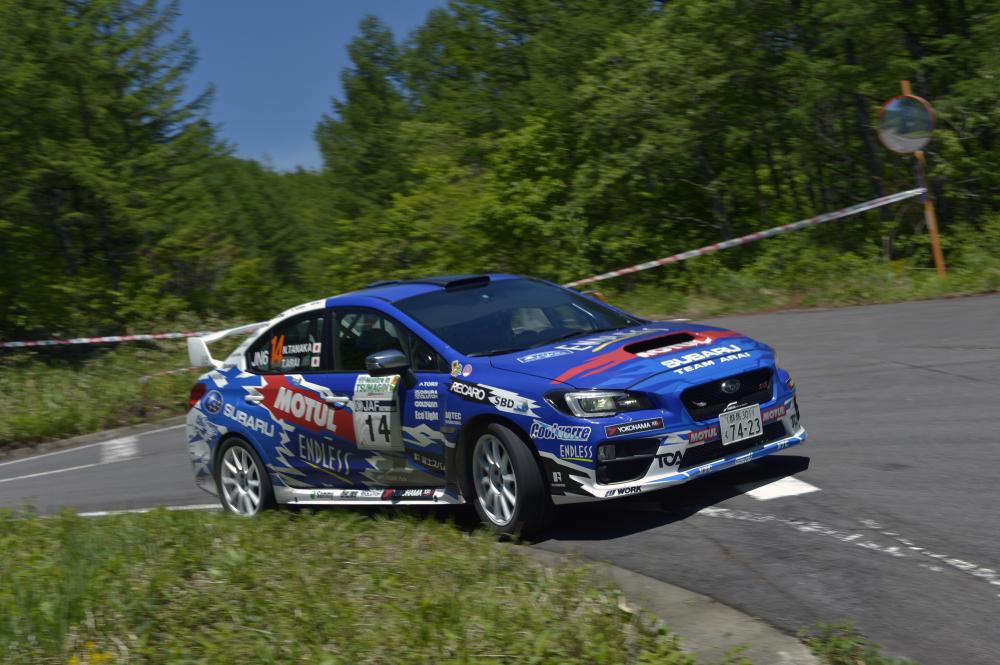 "All Japan Rally 5th Battle Monterey 2017in Tsumagoi" held on June 10th to 11th recorded the number of visitors of about 30,000 in two days, in the All Japan Rally Championship it is a large scale rally that is in line with Hokkaido and Shinshiro .
Local gunma JN 6 class No, 14 SUBARU WRX STi Toshihiro Arai (co-driver Bar Naoya Tanaka) /
Wheel MCO Competition earned this season's first victory at this Monterey.
But here in Monterey I have won three consecutive victories.

In JN 5 classes it is just the bamboo momentum, No, 21 Citroen DS 3 Yuki Kohama (co-driver Baiba Yuichi) /
Although Wheel MCO Competition was inferior till the middle of this time, it was also helped by rival machine conditions and decorated 9th overall in the fourth consecutive victory.

Although it did not lead to a championship, No in the JN 4 class, 31 TOYOTA 86 Yamaguchi Seiji player (co-driver Yamamoto Mumi player) / Wheel MCO Competition has won the second place in the class.