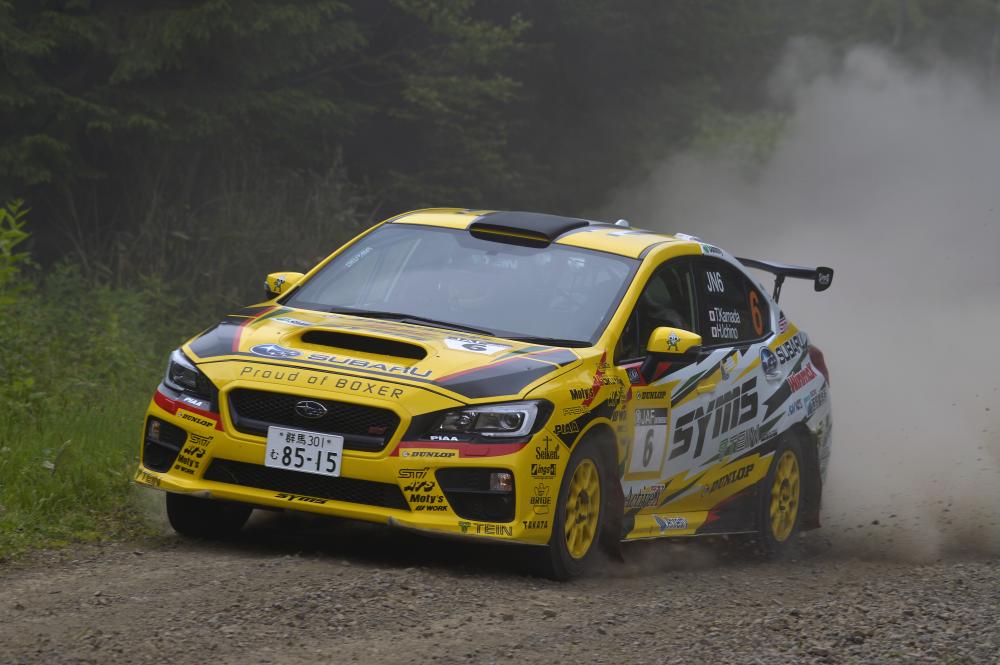 The results of each of the WORK Wheel loaded cars at the 2017 ARK Rally Toy, held from June 30 (Friday) to July 2 (Sunday), are as follows.

JN2 Class No.39 Suzuki Nao / Shimazu Masahiko Group (BRZ) MCO Competition wearing class 4th place Comprehensive 29th place
Meiji players at the top of the class did not participate, but Suzuki stopped fourth place with no time growth.
How will the Meiji player appear in the next rally Hokkaido?

I can not take my eyes off of the All Japan Rally Championship which was the last three races.