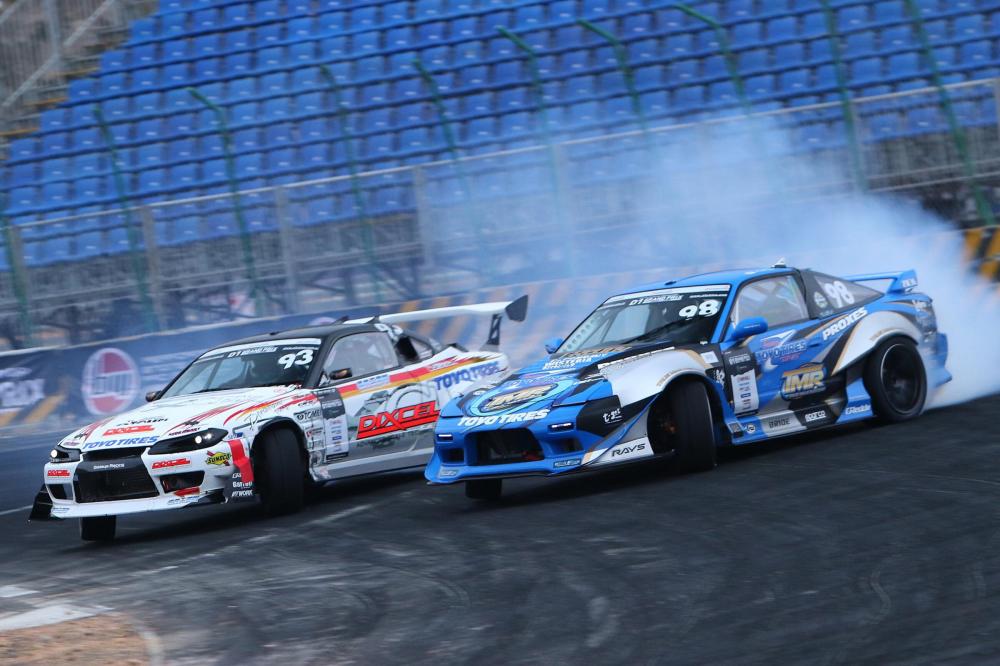 On January 28, China held the local final round of the D1 Grand Prix series in China round at the Tonkan circuit in Shenzhen.
In the D1 Grand Prix it is a competition that is said to be the true point of the competition and is said to be "follower", a tournament format that decides winning and losing one to one.
The opponent and the opponent are decided based on the rank determined by a single race, and it is a rule to carry out precedence and follow-up in order, but the follow-up must drift to match the preceding machine.
It is exactly the place of the arm.
With that follow-up, WORK support driver Akino Utsumi (DIXCEL with TOYO TIRES) won the championship!
Let's expect from the future Utsumi players!