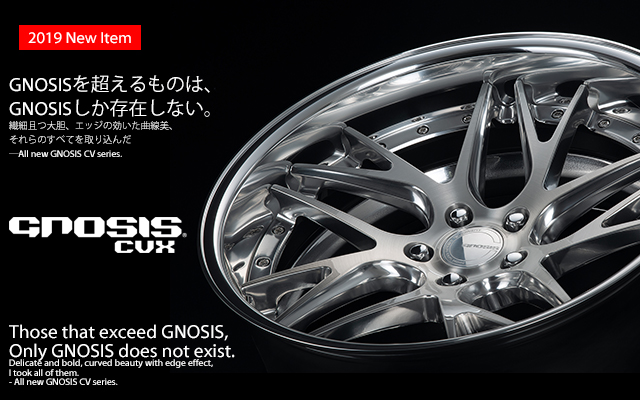 The production concept of GNOSIS is to achieve cost performance in the casting process while being American style, billet feeling and edge design characteristics.
We have succeeded in constructing and embody a design that produces a "pin angle feeling" that makes the forging of the ame at a level that does not allow other companies to follow in the casting wheel.
At that time, it incorporated brushed color (processing) that was only for American forging, and it originated from having gained a category specializing in an unparalleled wheel and its import car in the country.
The CV series «2013 ~», based on Concave, which became the third series, started there.
In this work, in order to inherit the still-growing Gnostic brand, the concave model, he designed and embodied an irregular dish design that added a twisted design that produces an unparalleled impact.
GNOSIS CVX has a unique mesh design that combines open mesh, twin-spoke and twist designs.


Main target
GNOSIS's main target, of course, is an imported car, but it is a product specifically designed for luxury vehicles, sedans and station wagons.

Design & STRONG POINT
◆ Concave model which added Hinelli to twin spoke and mesh design
◆ The edge of GNOSIS tradition that produces a billet feeling throughout, though casting-
◆ ASYMMETRICAL TWISTED EDGE where the opening composed of the upper and lower R drawn with a three-step curve further amplifies the sense of feeling
◆ There is a design window at the spoke end, and reflection to the rim and lightness with a sense of lightness 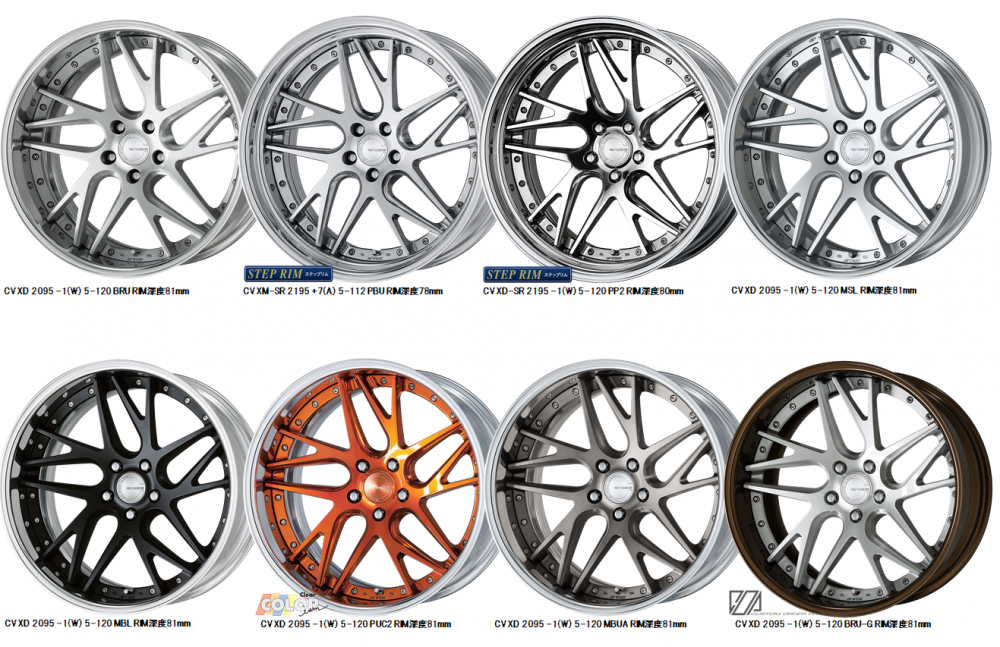 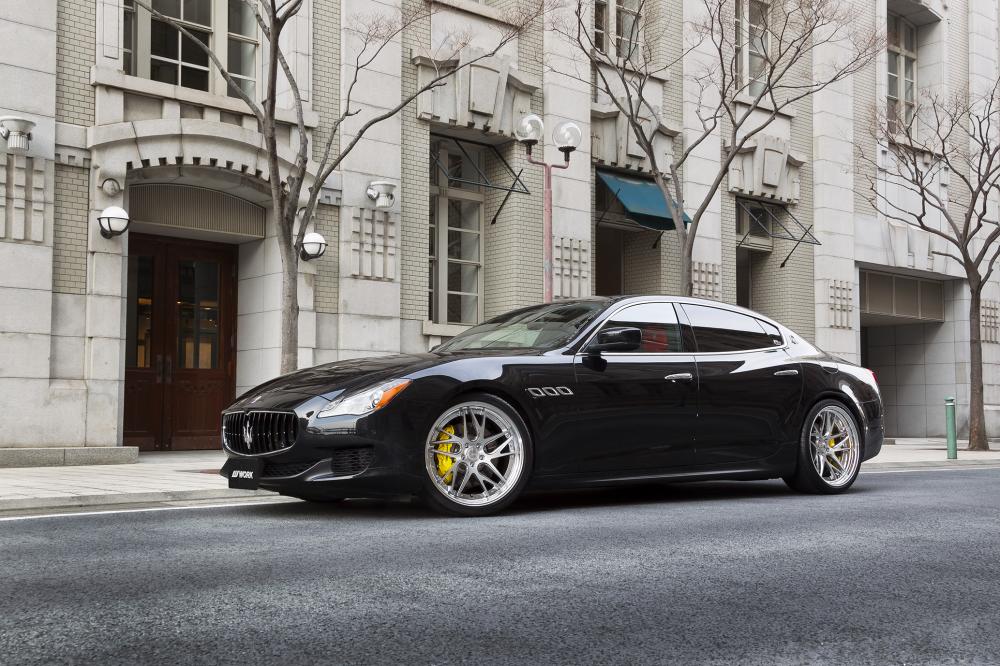