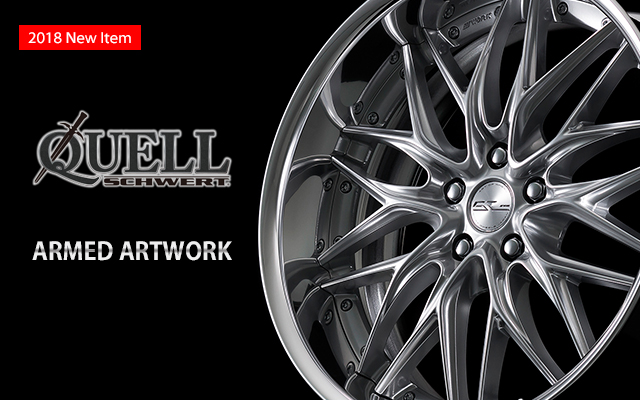 SCHWERT was born in VARIANZA SCHWERT announced in 2008 to evolve Comfort VIP to luxury.

The design motif is the western sword in German as its name, SCHWERT SC4 has reigned as a brand that still continues.

It is based on polish on the top surface and black on the base color, and has a sharp design configuration.

The new "SCHWERT" delivers cast beauty that combines the projection of new technology and the best technology.

In German, QUELL refers to a fountain, and REGNITZ (legnitz) is named after the name of the river that flows in Germany, naming it for the very beauty of casting, the image of a beautiful intangible natural curvaceous water. .
Also, the river REGNITZ uses as many as 190 turbines in 1805, linking the wheel with the image with a rotating body motif.

Unlike the existing items, the new SCHWERT QUELL and REGNITZ do not have a cut clear system (polished on the top surface).

The smooth and large three-dimensional shape of each part that flows beautifully, and the coloring set for them to be most visible.

Commitment to the details goes beyond them alone. The disk variation was narrowed down to A DISK and O DISK, specialized in scrutinizing matching, and the rim depth was obtained.
The rim used is WORK SOLID RIM which is the standard rim setting in SCHWERT.
The outer rim flange shape by integral molding, the spinning technology to form the hump is a patent unique to the work. WORK SOLID RIM A high rigidity and design balance, "SCHWERT-likeness" was born from there. 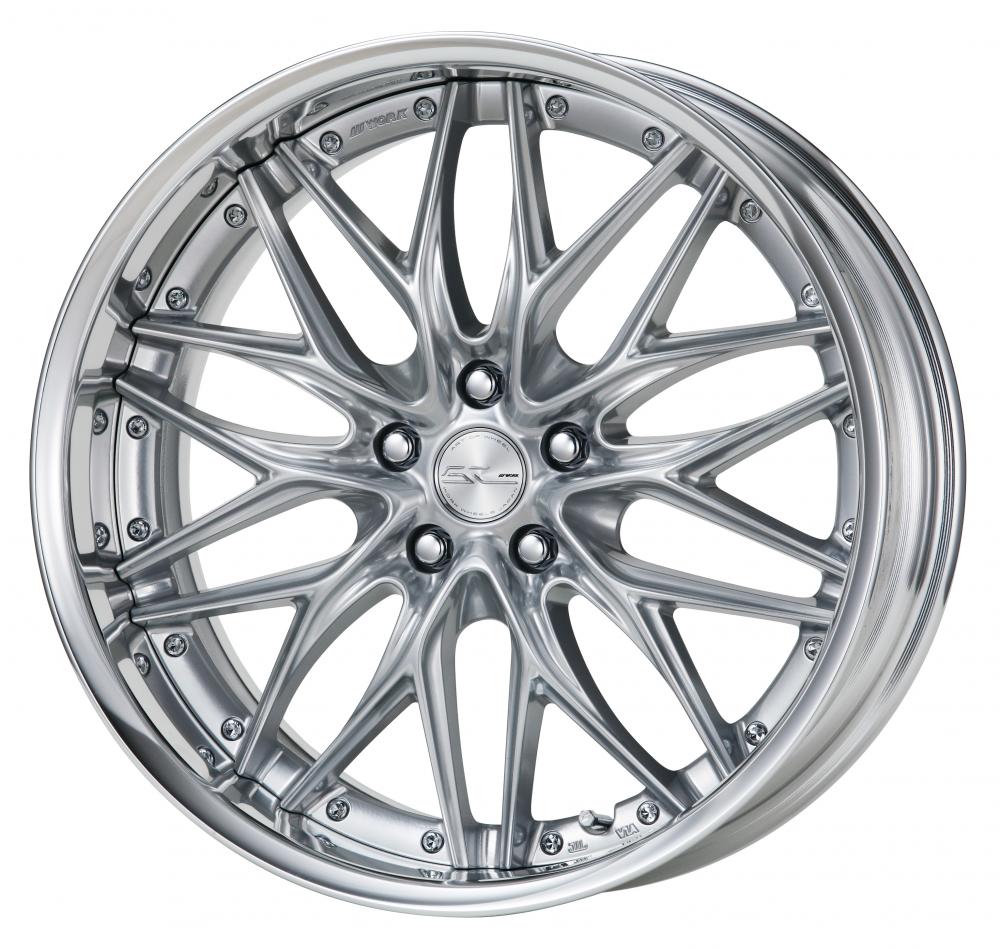 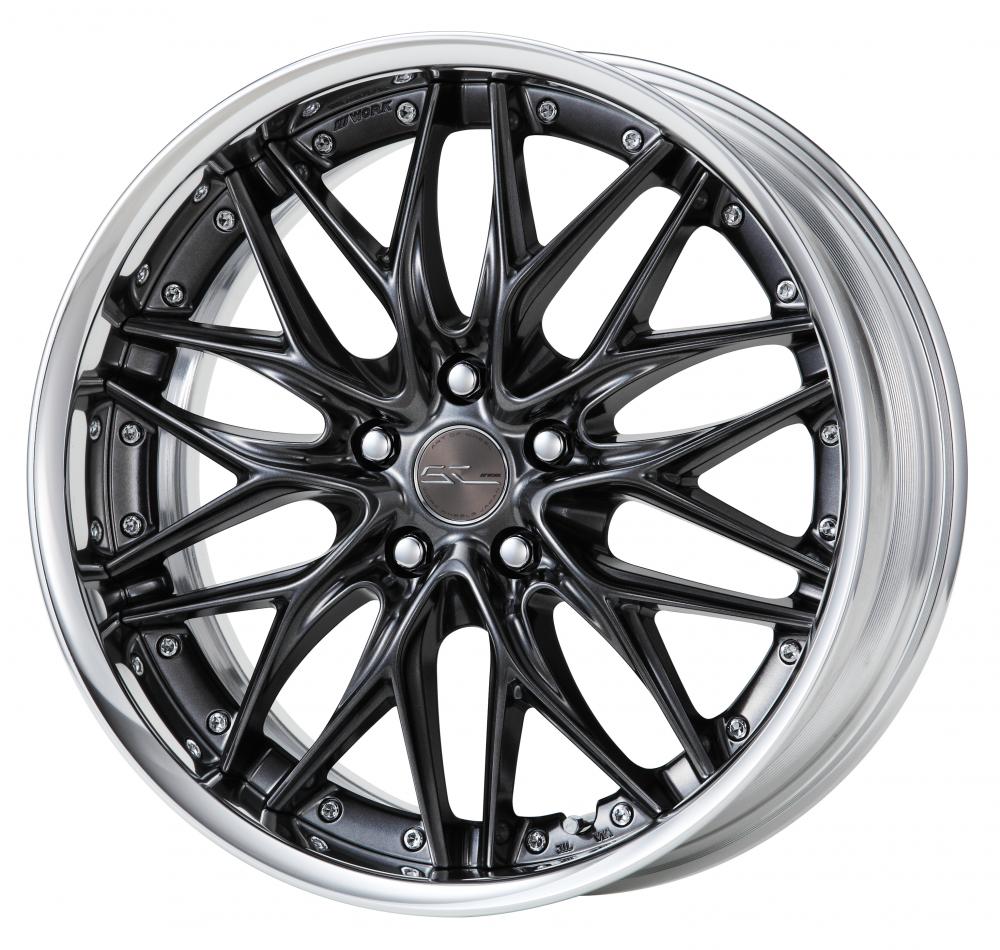 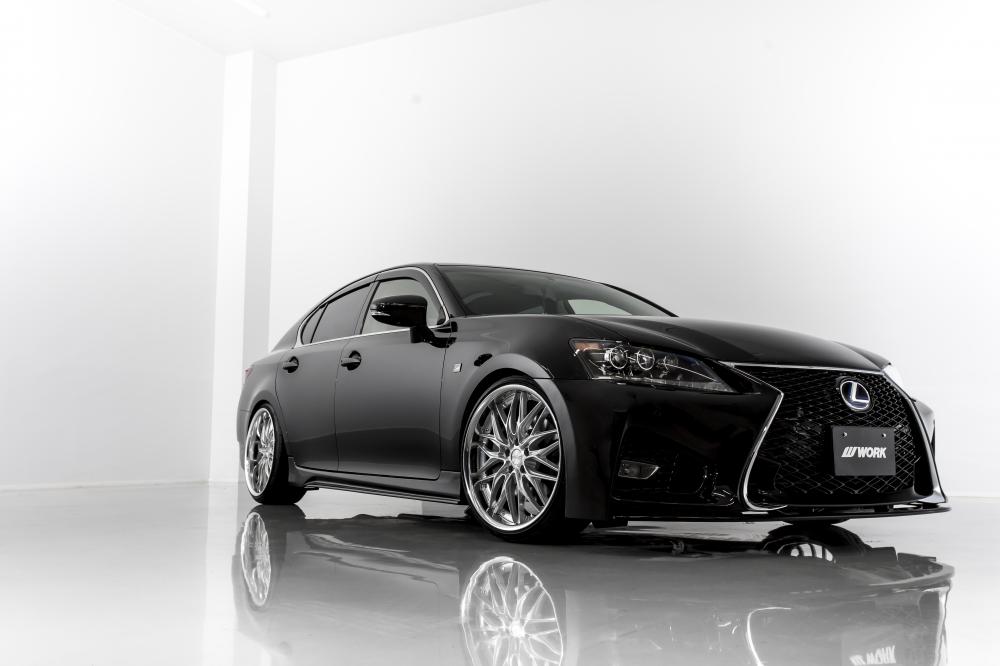 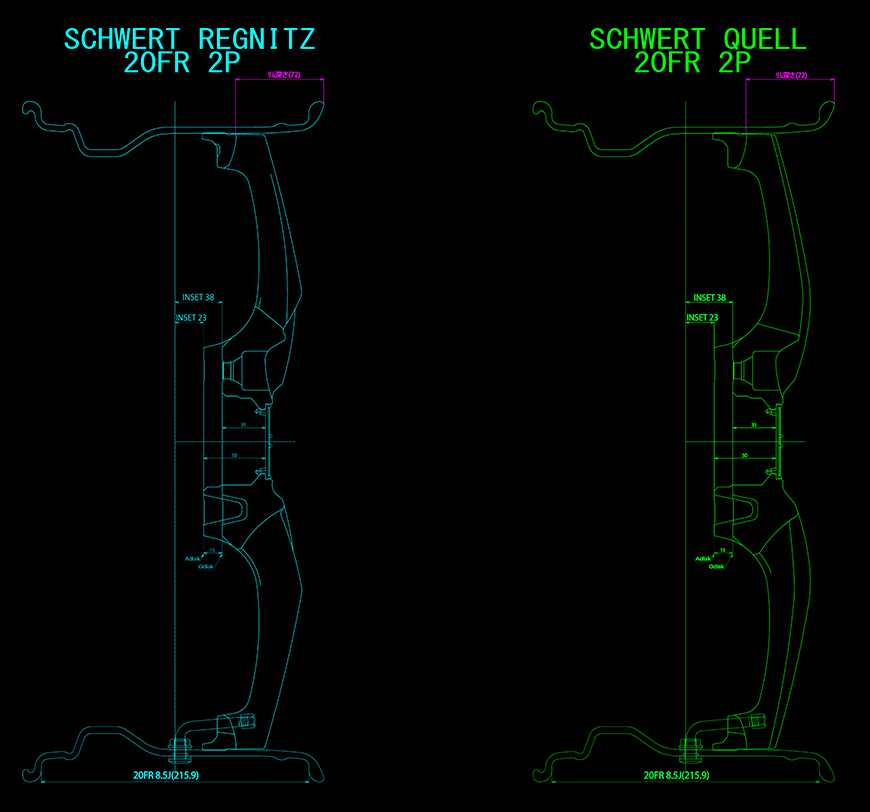