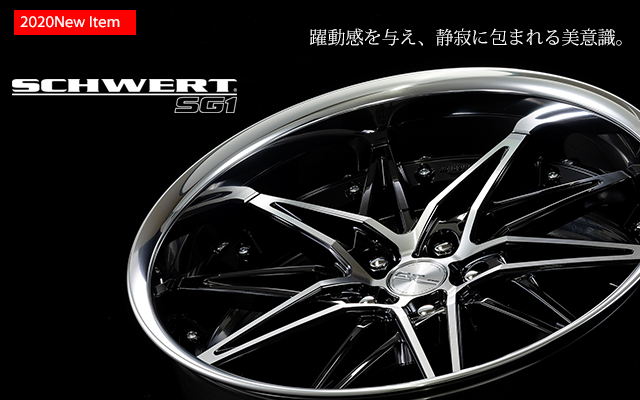 A sense of beauty that gives a feeling of dynamic and is surrounded by silence.

SCHWERT SC4, launched in July 2008, is still a loved design.
11 years ago, the SC4 was developed to represent SCHWERT brand with its black cut clear finish.
QUELL and REGNITZ, previous works in SCHWERT , exist as different concepts, but they fulfill to express casting beauty and cutting beauty of SC4.

Brand naming history
SCHWERT = “Sword” in German.
S ＝ SCHWERT = Sword
G = GENE
1 = New model
After 5 years from the final model of the black cut clear, it was revived as a strong gene that still survives. 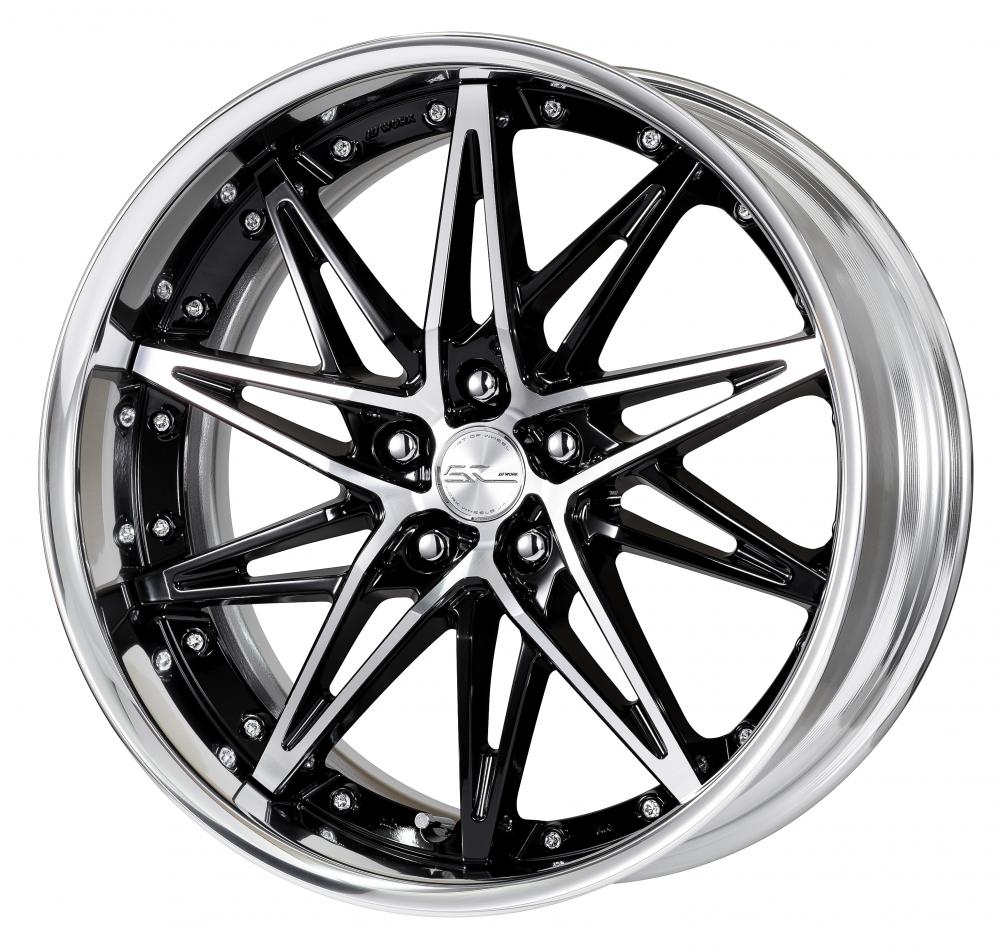 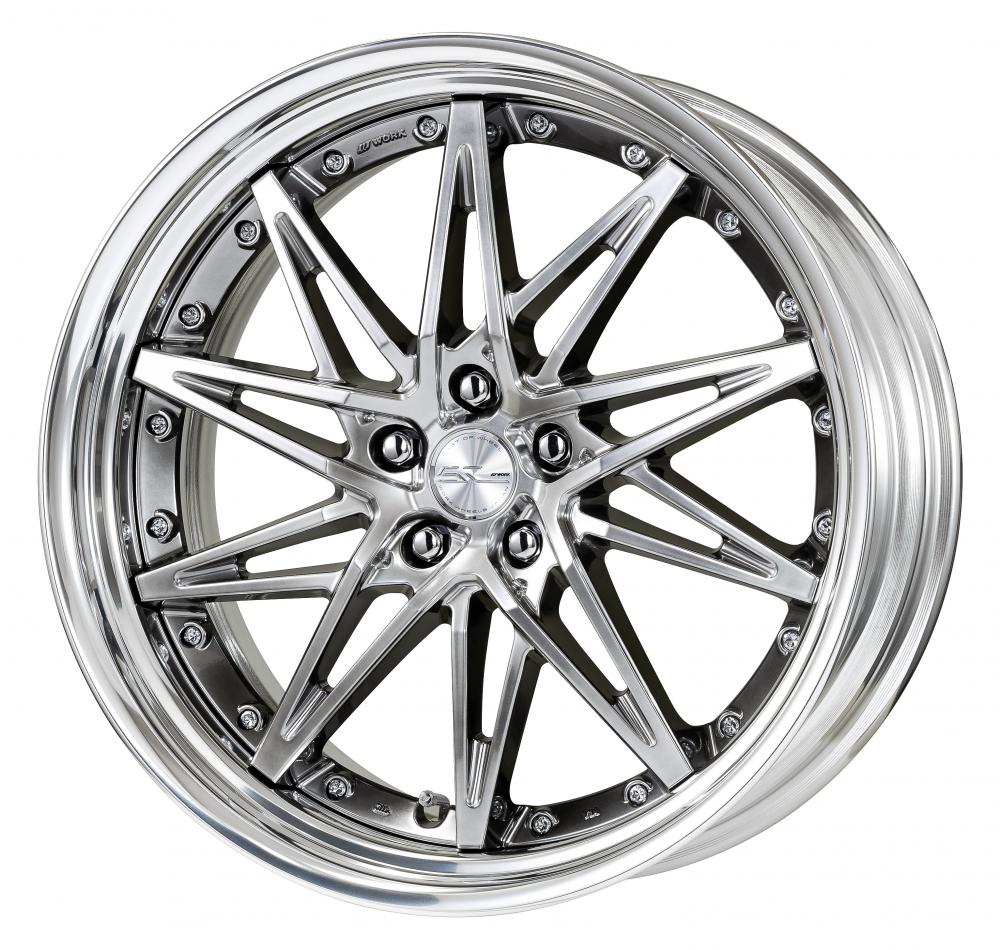 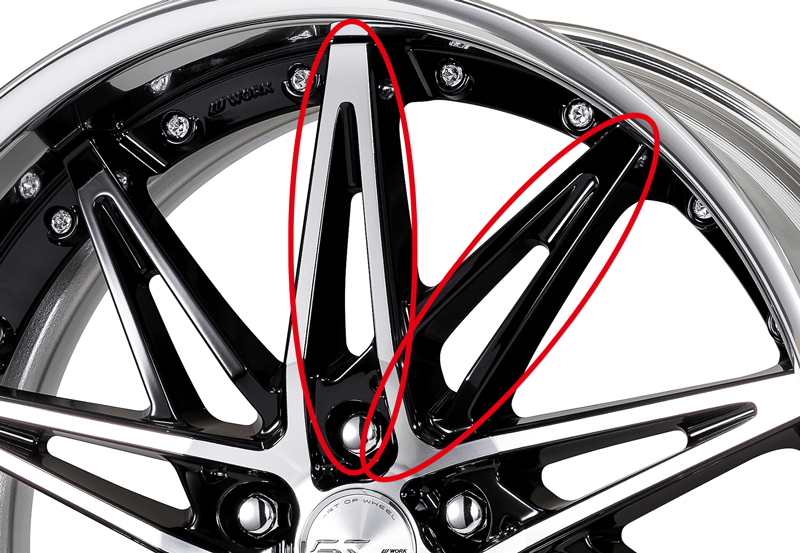 Double face design is an evolution of the SCHWERT SC4.
The spokes on the top surface create a sense of tingling due to the shape of the counterbore at the base. The lower twin spokes shift to the left, and the spoke end is positioned at the center to produce a further sensation.
It has a more innovative design with two visual effects. 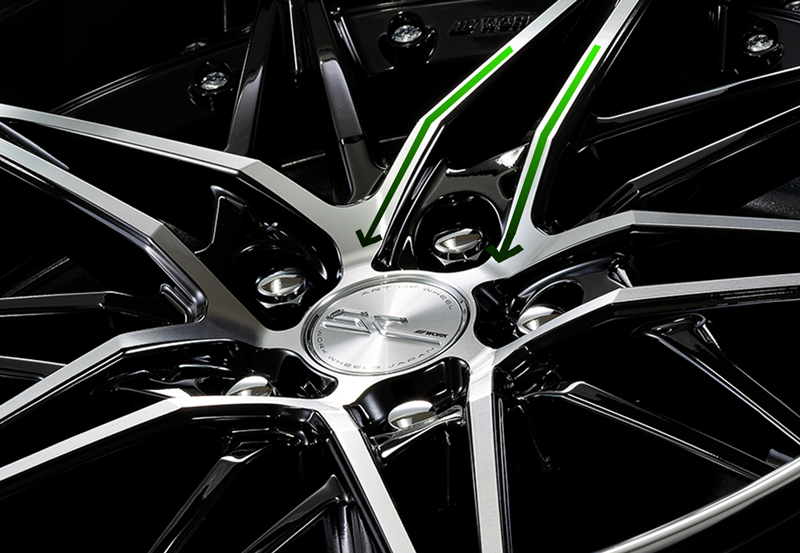 The spokes on the top have an angle at one place and are dropped into the center.
This step creates an edge and sharp line, and the spokes go inside the wheel, ensuring rim depth. 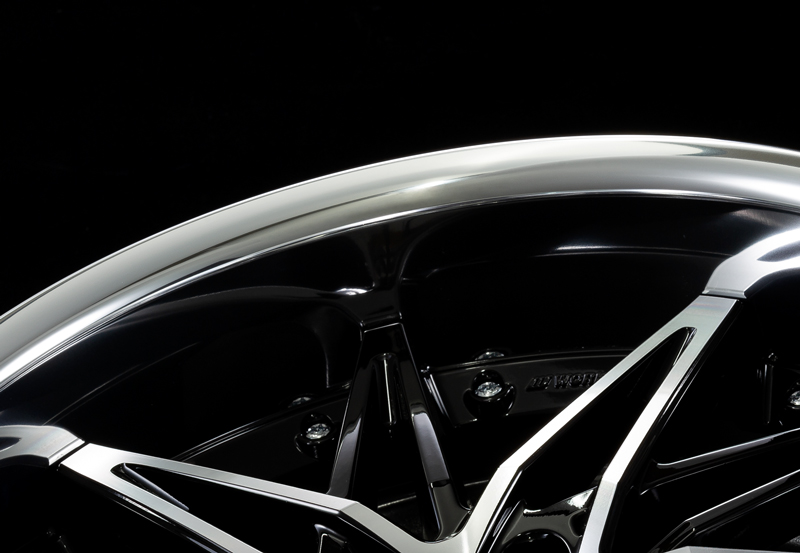 Rim adopts SCHWERT traditional WORK solid rim.
The brilliance is exactly the sword itself.
The standard specification is buff alumite trim, but rim arrangements can also be made with a custom order plan.
For details, see [Optional] at the bottom. 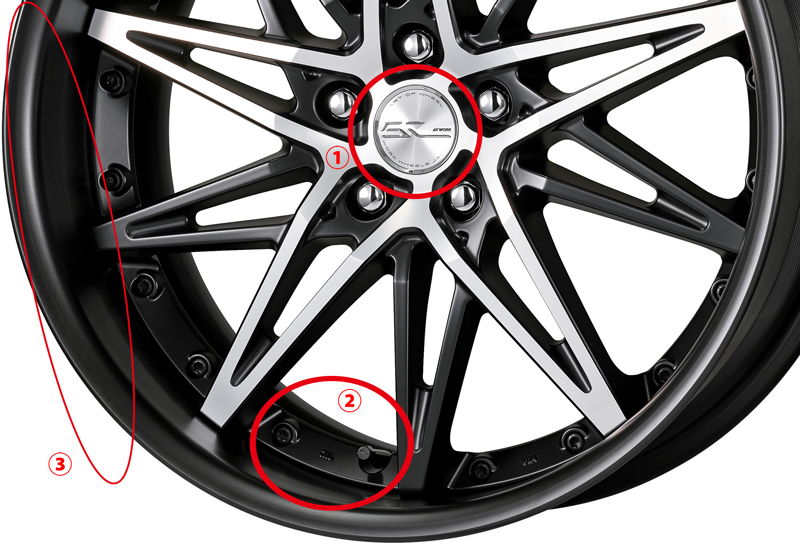 ① Center cap can be changed free of charge to matte gray color when ordering.
The newly set WORK design center cap is also available as an option (see photo below)
In addition, by adding a high cap setting, a variety of ornament arrangements are available for users who want originality and for matching to high-hub vehicles.

② Valves and pierce bolts can be changed as an option.

(3) As shown in the above image, a special cut clear matte black cut clear (MBP) set only for SCHWERT SC4 and SG1 can be combined with a custom order plan matte black alumite rim. 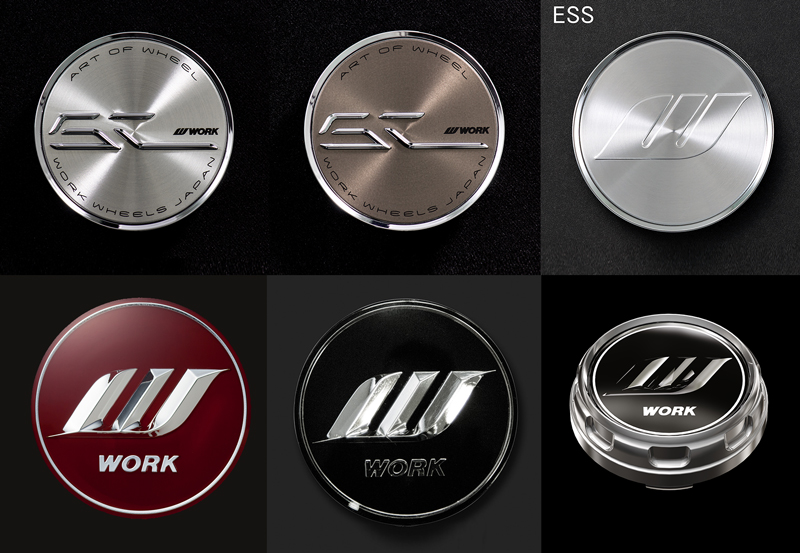 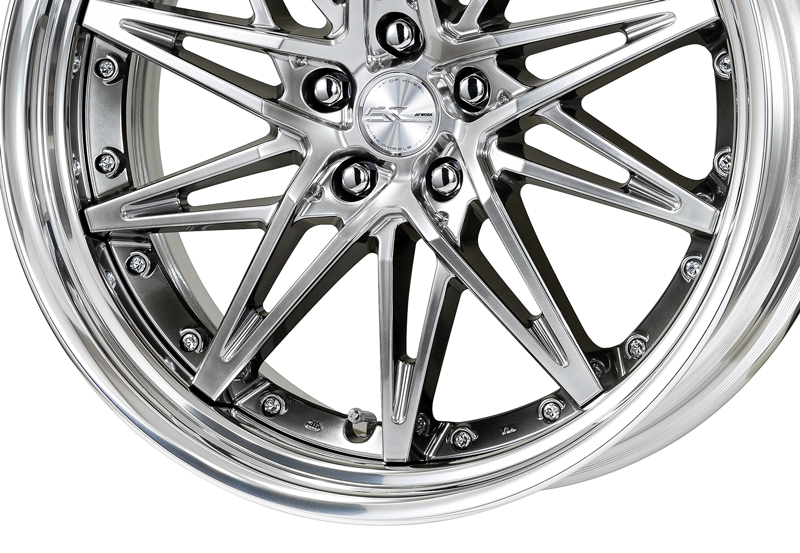 Another standard color, GTS (Glim Silver), was newly adopted in response to many requests from users who prefer other than cutting colors.
Instead of a double design, it looks like 10 twin spokes, has a strong tingling feeling, and the silver paint with a glossy color is calm and can produce a sporty appearance.
In SCHWERT, not only a full reverse rim but also a step rim is set.

The following settings are available as options. 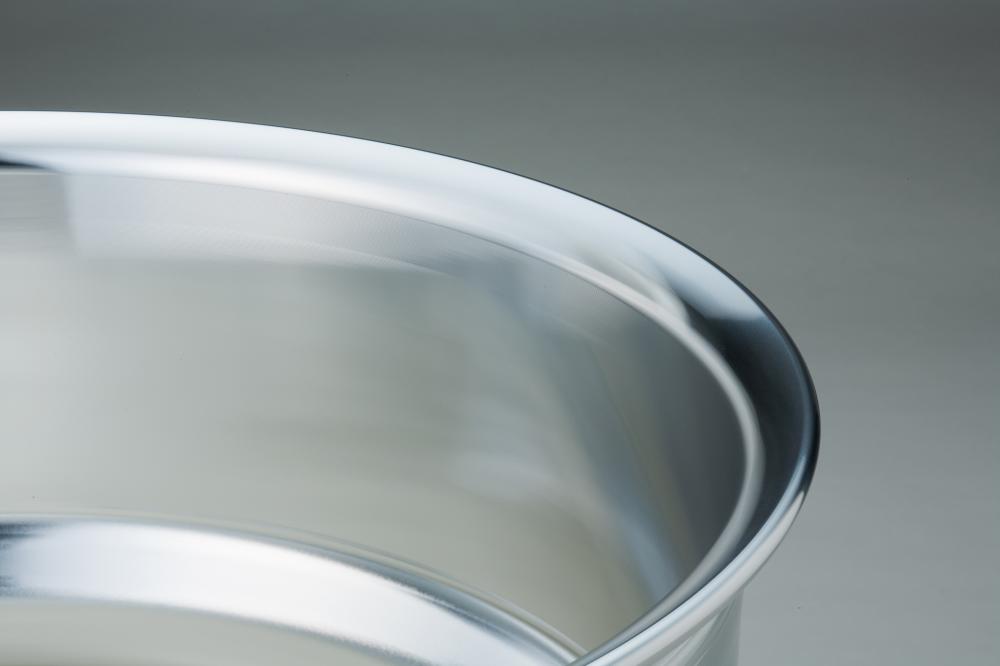 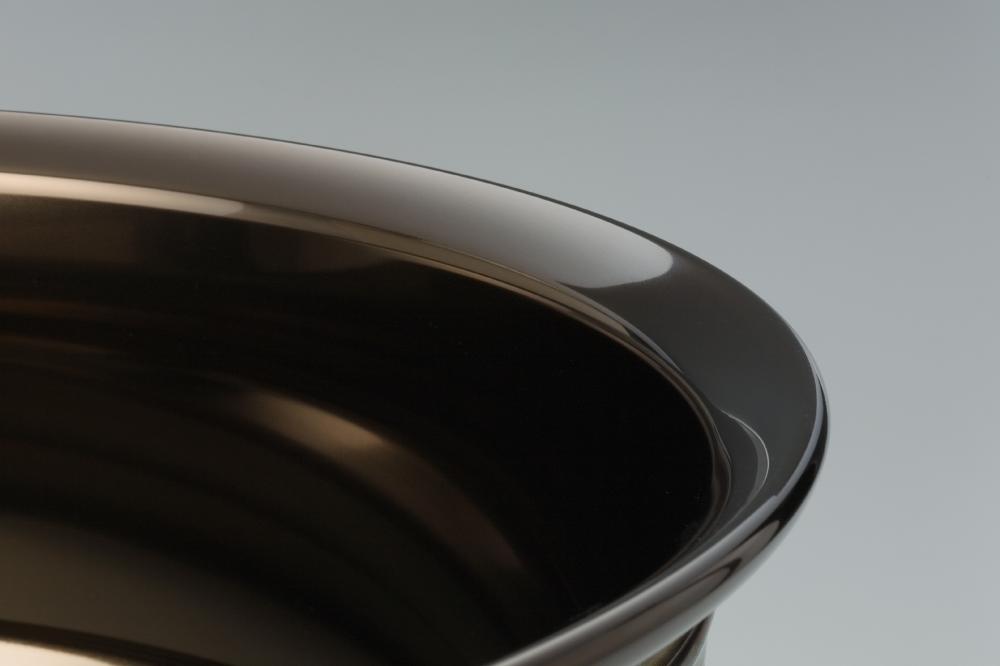 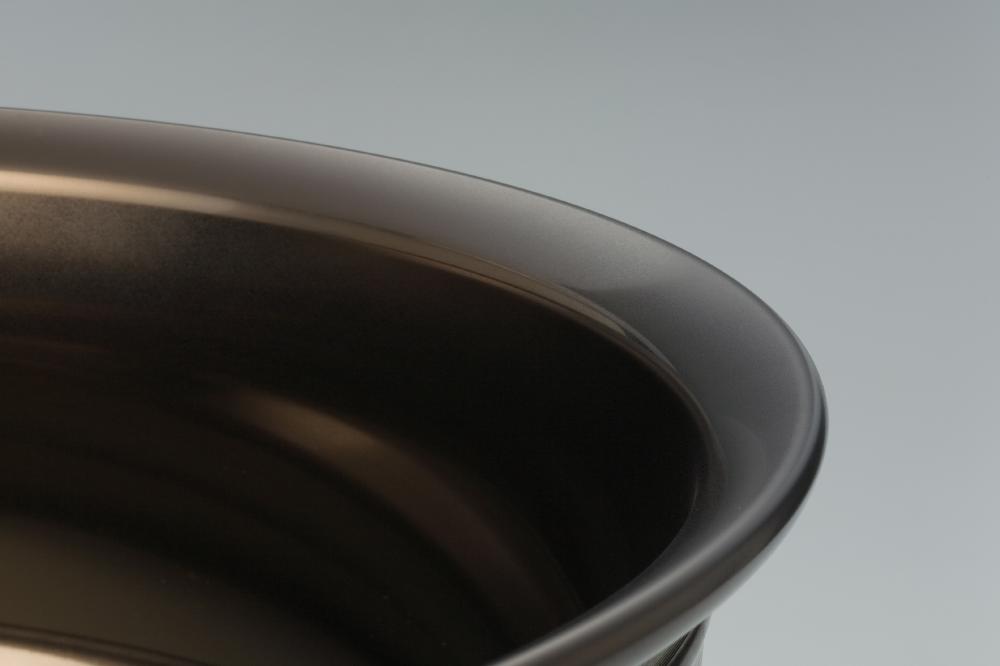 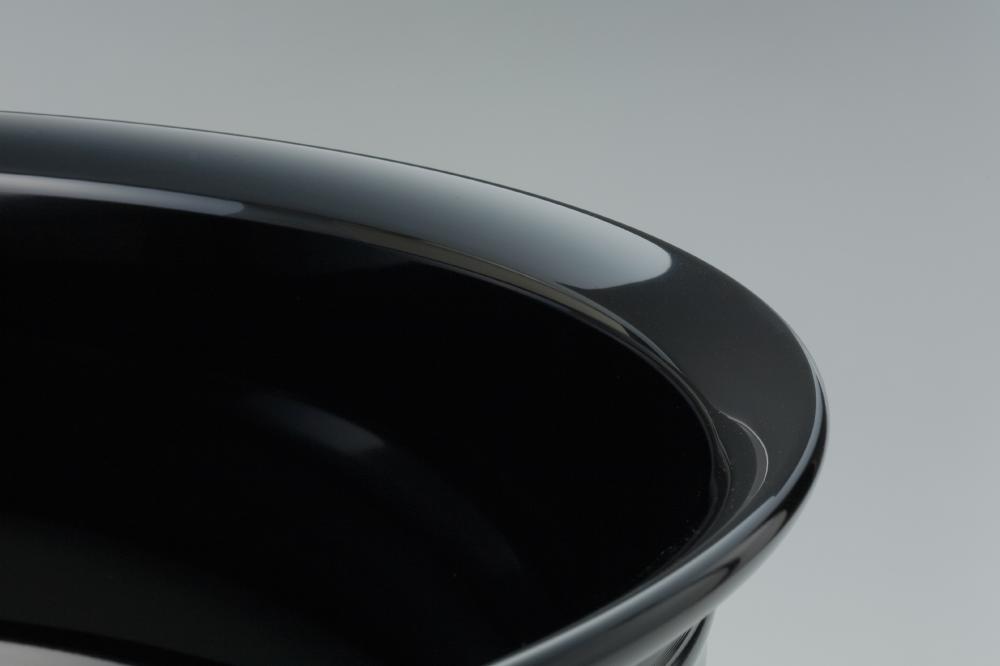 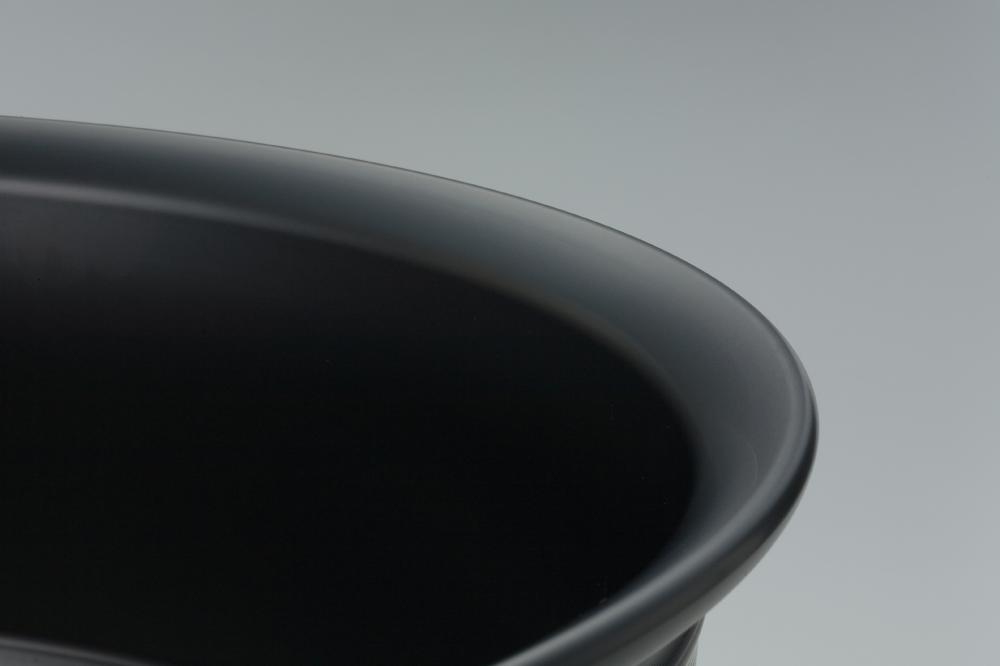 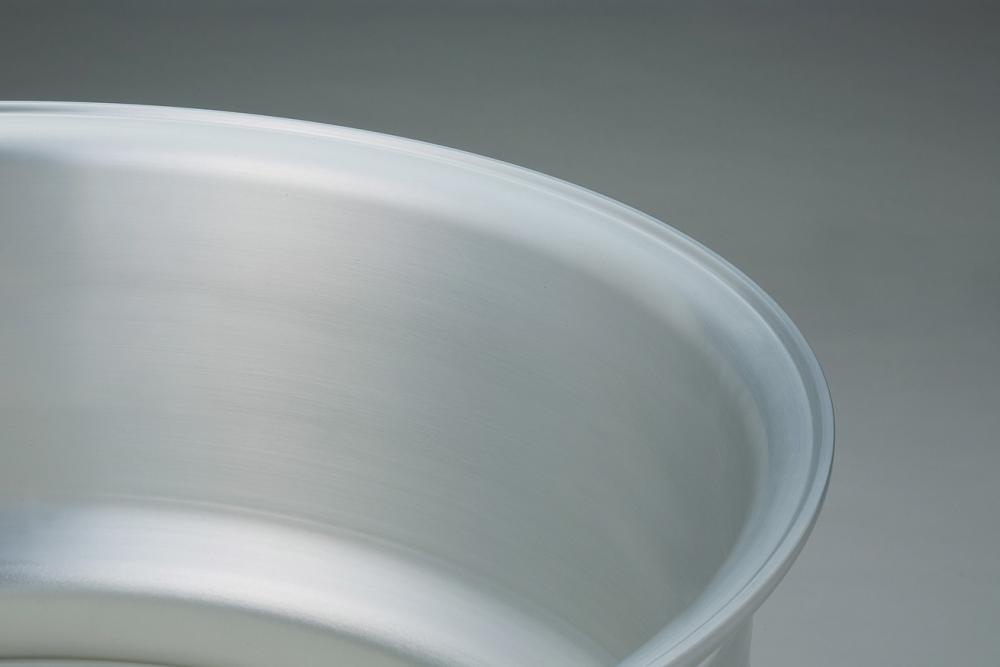 COP: Rim Arrange
Brushed rim
※ The image is different from the actual shape due to the Douglip rim shape. 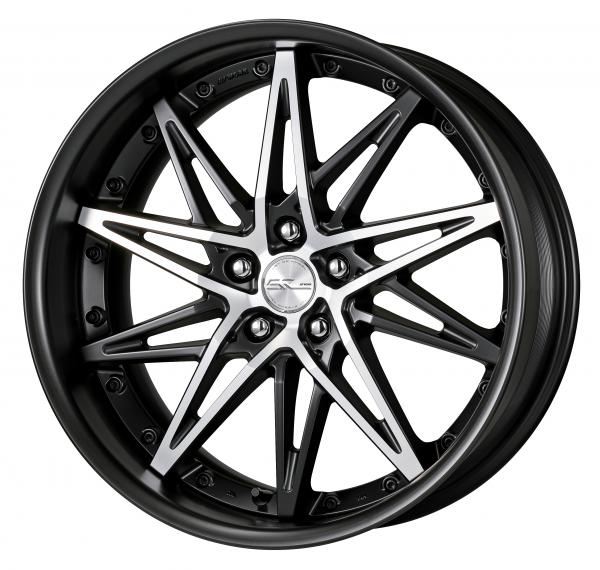 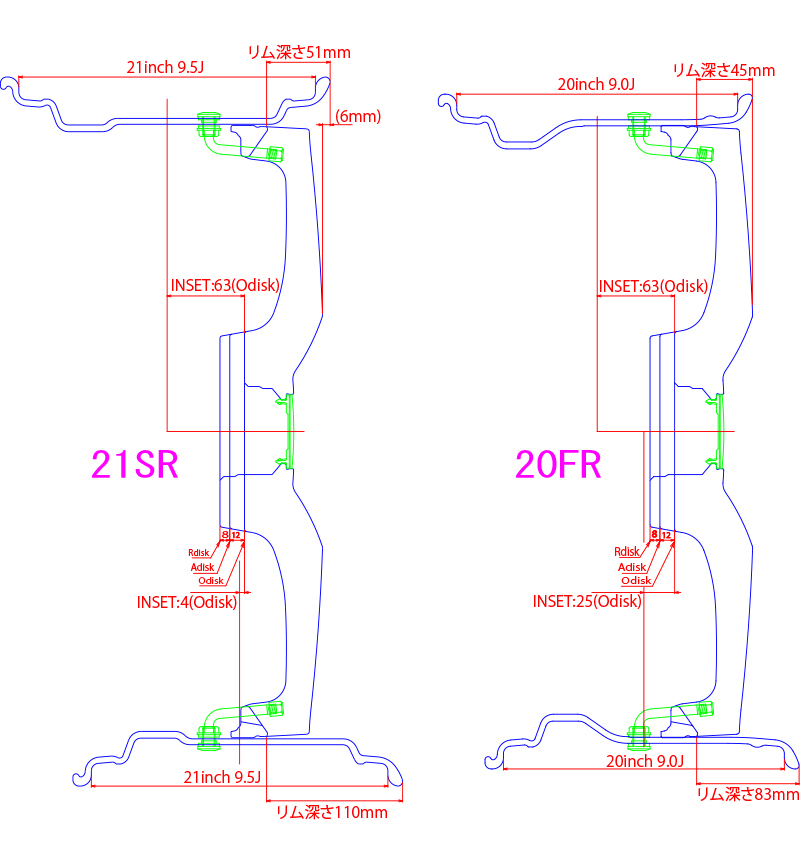 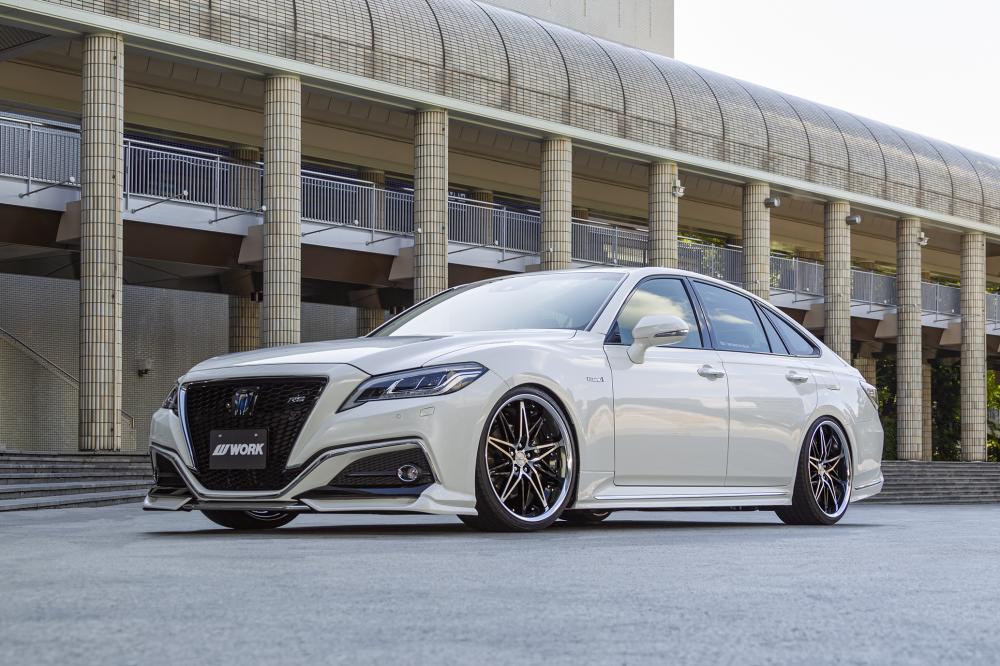 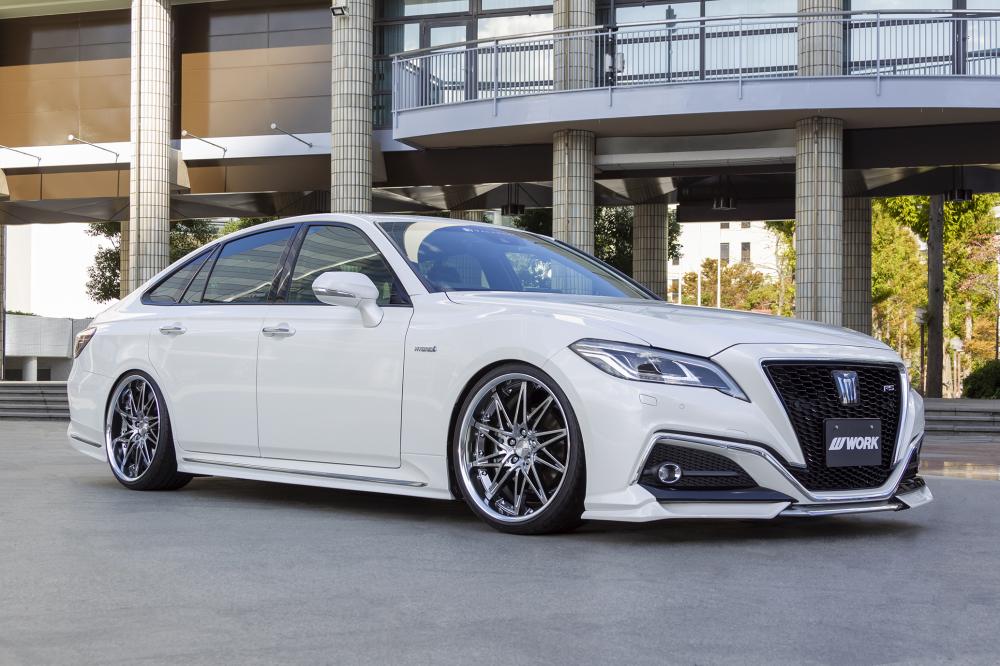 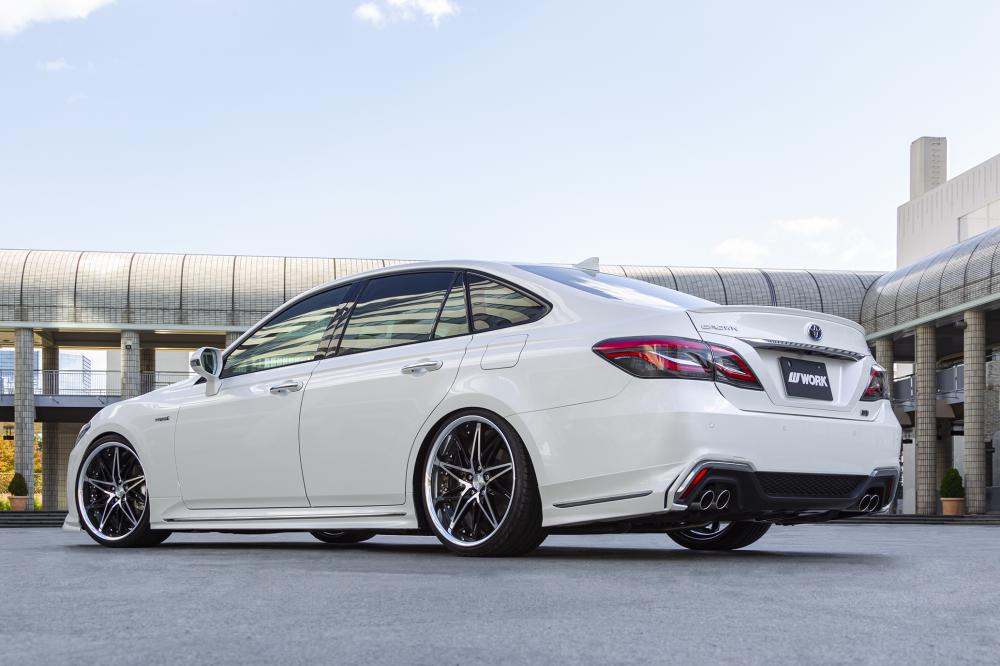 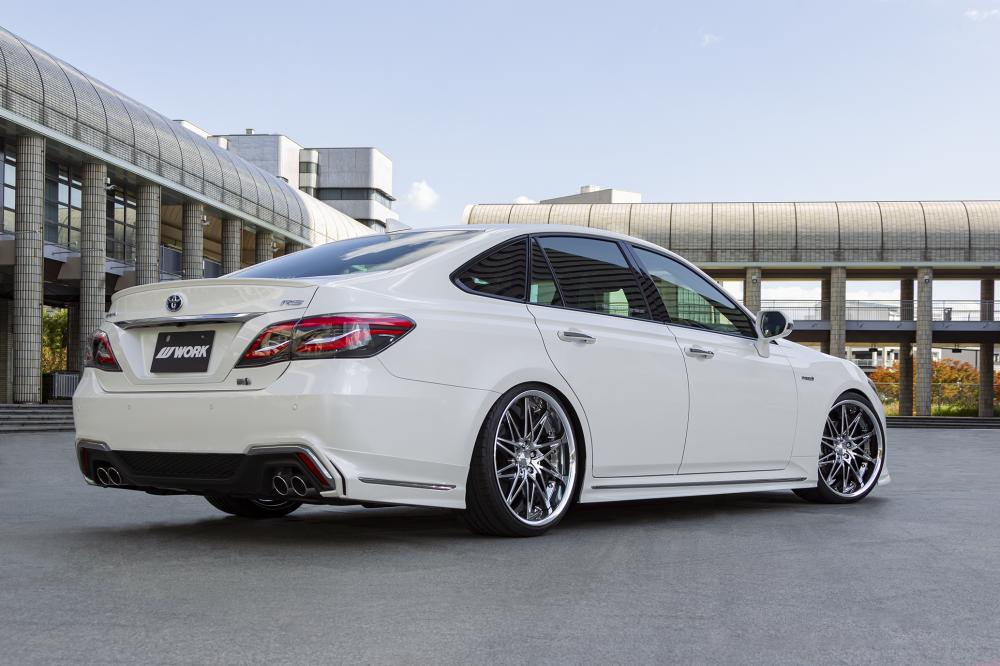 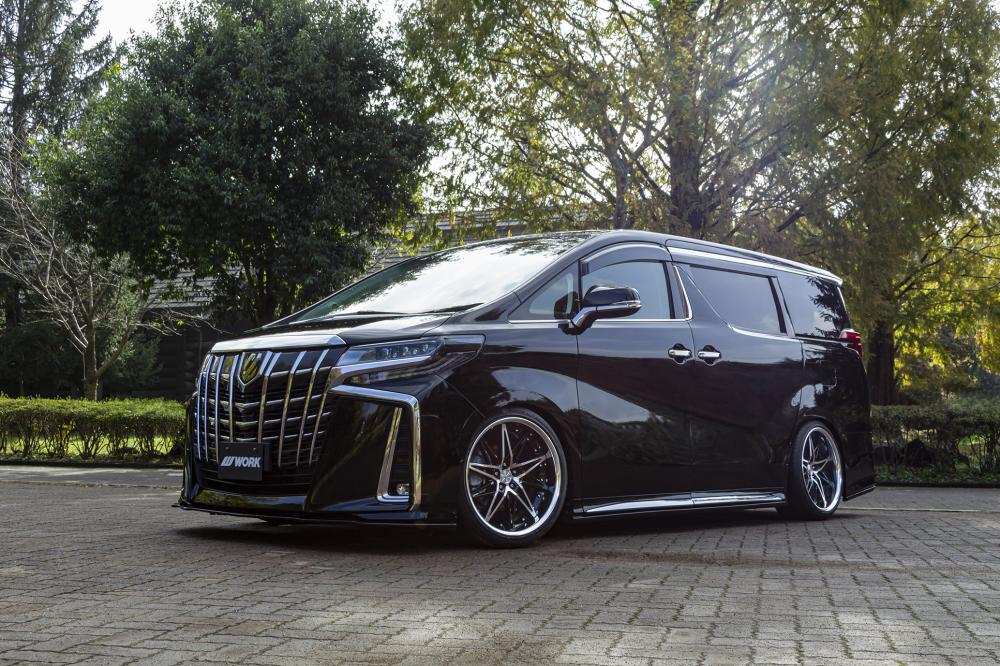 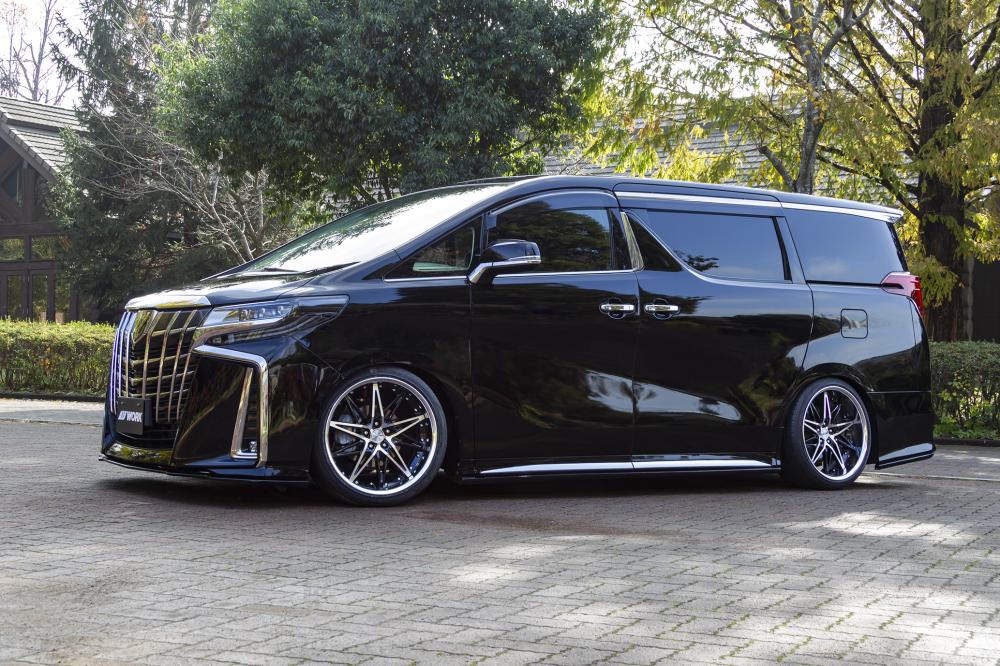 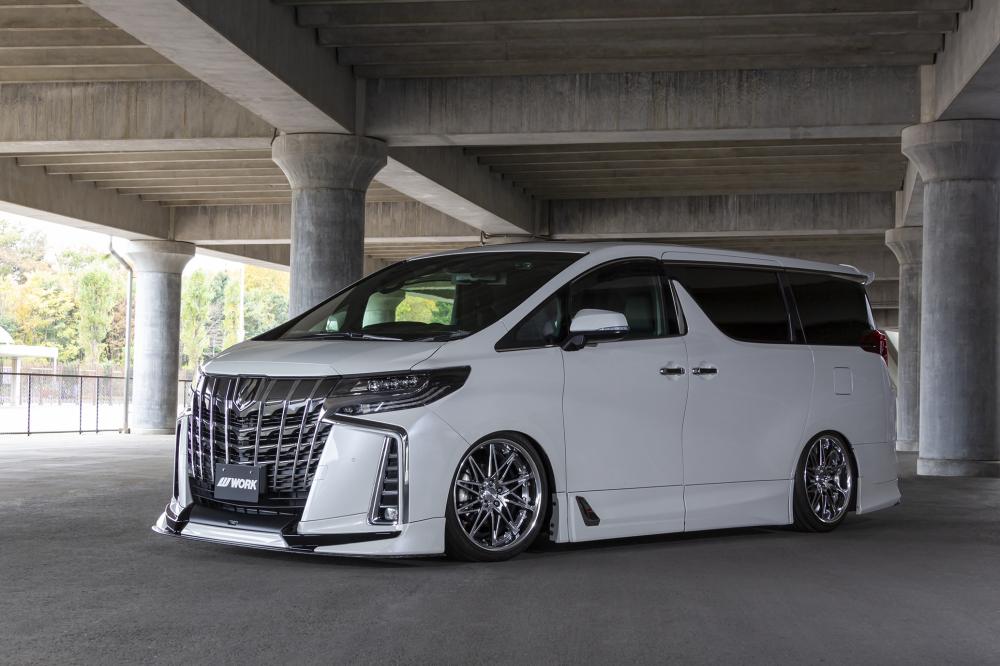