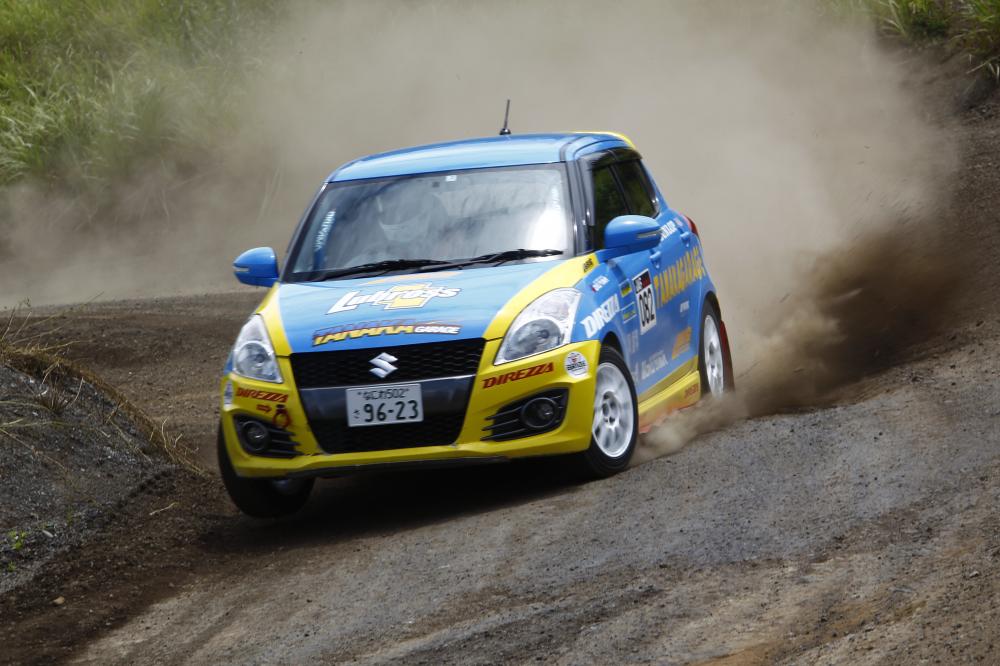 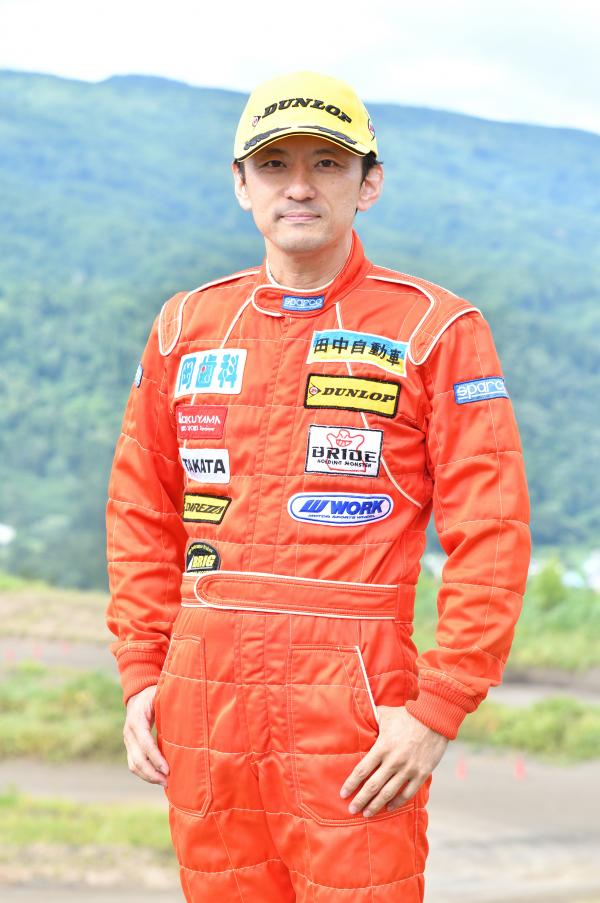 ◆ WORK: What do I need to overcome a fierce race from the perspective of a dirt trial driver?

◆ Ueno: I think it's the image of running in the best time and the ability to respond to the road surface. The dirt trial, which is a time trial, is a competition that competes for the best time by running two runs. I run on the course that is announced first in the morning and run with the image of running, but I look for mistakes and correction points from the first run and aim for the best time by correcting them in the second run. Also, on a constantly changing road surface, we will take into account various things such as changing tires and running lines, anticipating how much this will change from our starting order.


◆ WORK: What is the required wheel performance?

◆ Ueno: You can use it safely without fail. Because it is a competition running on unpaved roads, it will run under extremely severe conditions such as wadachi and holes, so a large impact may be input.
The fact that the rim of the wheel is actually bent is a daily occurrence, and from there it can be retired from secondary damage such as tire burst, so it is very important to have a sturdy wheel that can reliably run to the goal. I think that lightness is also an important factor, but first of all, a strong and durable thing is considered.


◆ WORK: What was the WORK wheel in that?

◆ Ueno: It was very durable and the rim did not bend even when used throughout the season, and there was no tire burst. (Completion rate 100%)


◆ WORK: What are the joys and difficulties of participating in the race?

◆ Ueno: The dirt trial running on unpaved roads is a sport that runs first and is fun, but the practice and the game are still running happily. Of course, the All Japan Championship is seriously involved in the fun, so it can be difficult, but when you win, it's hard to change anything. I am also grateful to the friends and supporters I met through the dirt race and I would like to respond to the race results and other actions so that I can give back to them. .


◆ WORK: How about the work scholarship? 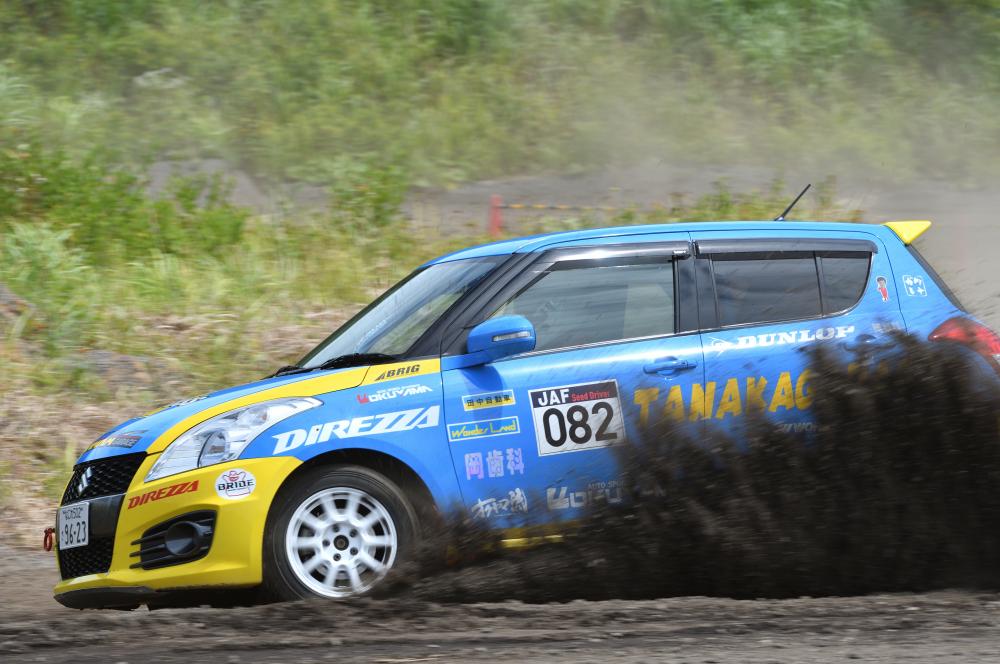 Ueno has won the championship three times this season, and he had a solid image that he would surely accumulate points in each race, but he actually participated in the race as a pleasure. is not it.

The use of wheels in harsh environments is a place to test the quality we have built up and a place to seek further evolution.
The extraordinary use conditions are the fate that must be overcome.
In competition, wheels are consumables. The strength of the wheel is not eternal, and the strength and rigidity based on the precision that has been supported will continue to give the driver a sense of security, but will surely wear out and eventually become unusable.

And at Work Motorsports Scholarship 2019, a class champion was born in addition to Ueno.
Many entry drivers are collecting comments as they struggle every race.
As I said in Ueno's words, the most impressive impression of the work wheel was strength and rigidity, such as "strong", "even if I jumped into the gap and the tire burst, the wheel managed to finish without bending" Many voices have been received.

In the dirt trial competition, the time attack of each car is performed on a soil surface, so many gaps on the low mu road, if the line is slightly off, if you do poorly, the machine will fall, and retirement will occur immediately. However, the road condition can be greatly affected only by the running order, and it is a battle against mentals that require accurate judgment.
Such dirt trials are being performed on circuits nationwide in a range where driving techniques that require delicate, delicate and experience value and carefully maintained machines are within reach.