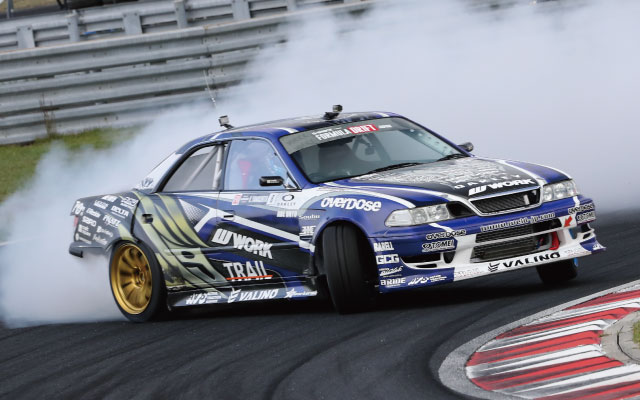 The result of all the players and teams fighting without giving up even in the corona wreck created a fierce race in 2020 and a hot race development that caused a fierce battle.

We would like to thank driver Koichi Yamashita, Team Weld, and all those who supported us.
Thank you very much!