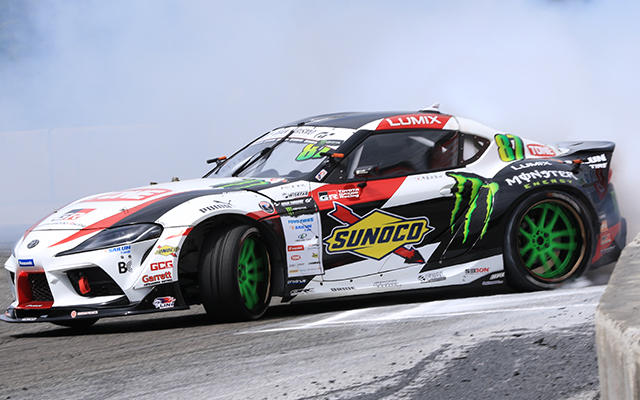 2021 D1GP Round.1 & 2 OKUIBUKI DRIFT will be held at Okuibuki Motor Park in Shiga Prefecture.

Last year there were no spectators, but this year it was held with spectators as a countermeasure against infection.

At Round.1 held on the first day
GR SUPRA MONSTER EDITION with WORK EMOTION CR 3P
Daigo Saito finished in 12th place in the single run, but won the championship in the follow-up!


The next race will be held on June 26-27 at Tsukuba Circuit, Ibaraki Prefecture.
Thank you for your continued support. 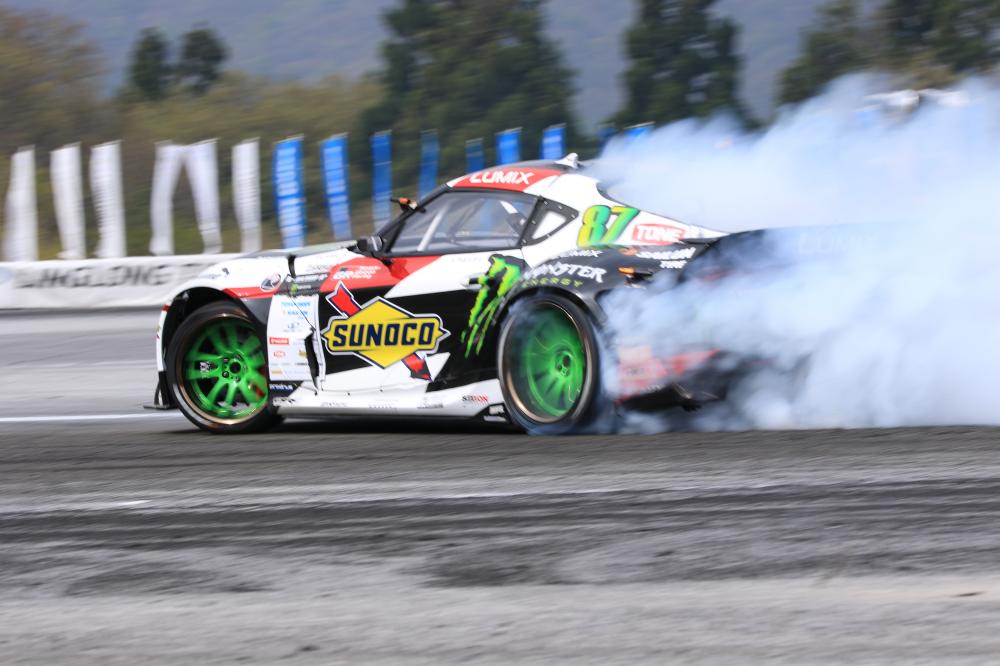 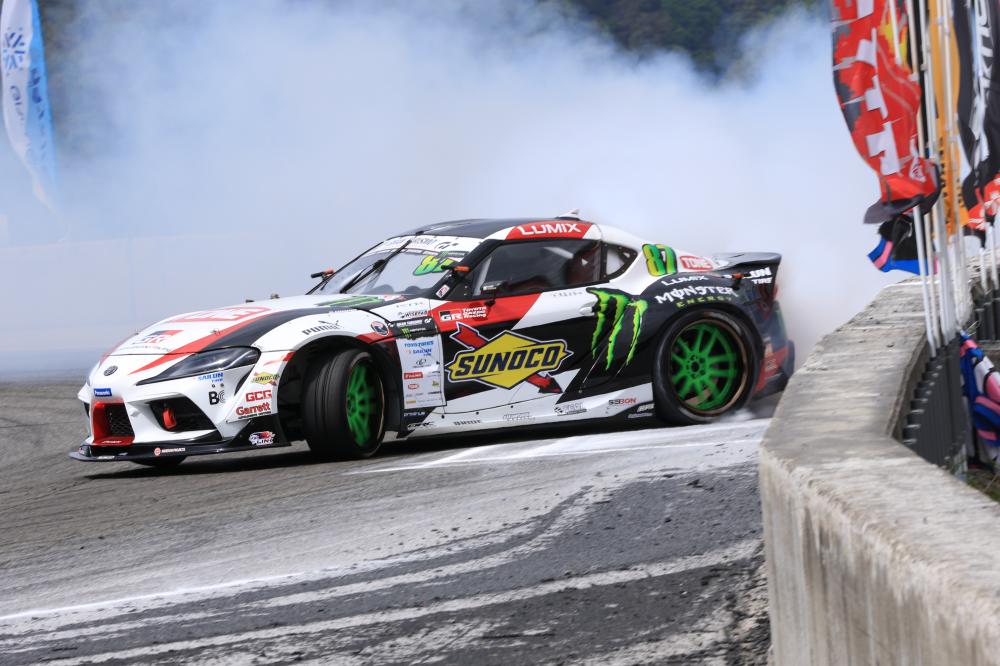 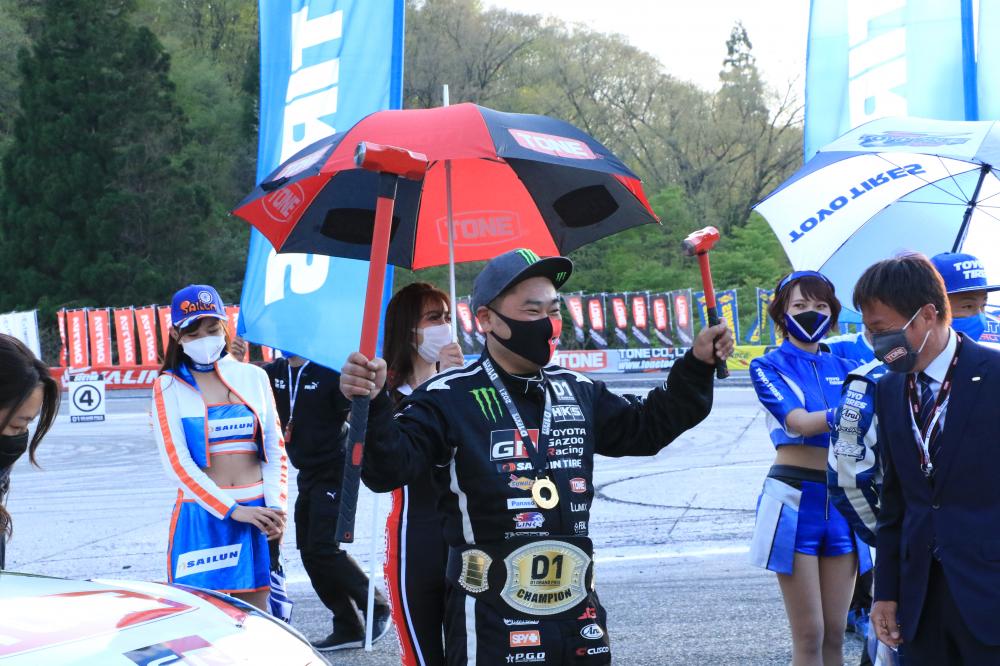 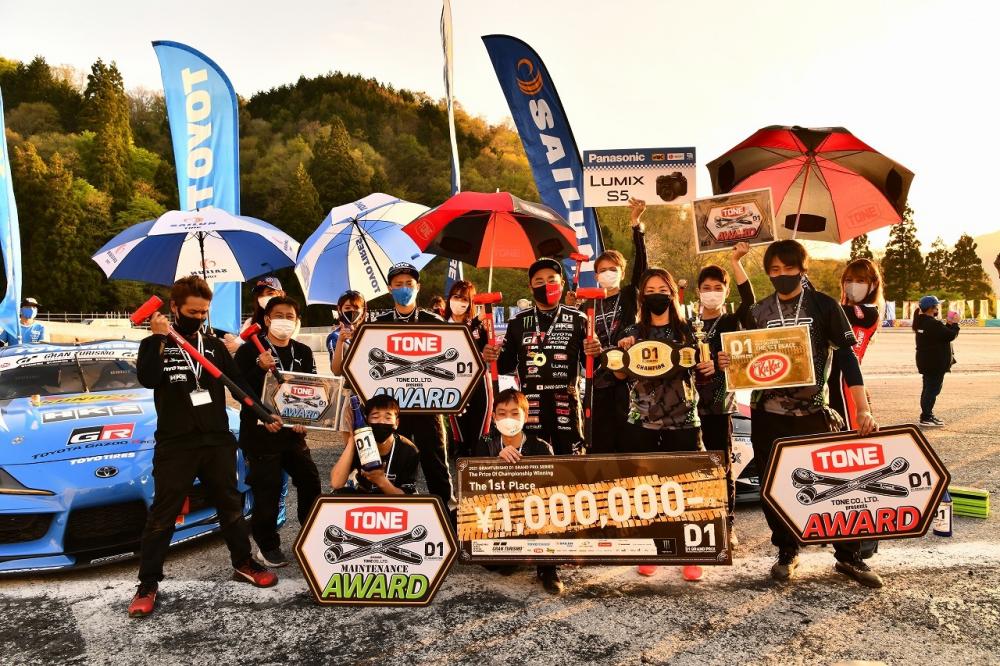