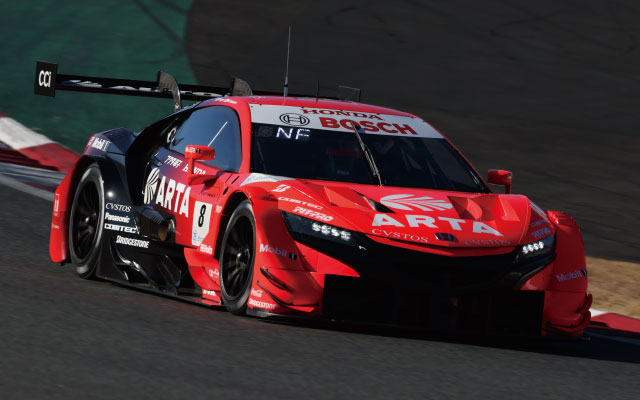 2021 AUTOBACS SUPER GT Final Round Rd.8 FUJIMAKI GROUP FUJI GT 300km RACE The final race was held on November 28th at Fuji Speedway, Shizuoka Prefecture.
Although it was fine, it was a fierce battle to scrape the hoes unique to the final race in the conditions that change with the occasional cold wind and the time.
The results including the final results of each team wearing WORK WHEELS are as follows.

We would like to thank all the drivers, team members, fans, and all the enthusiastic supporters of Corona.
I look forward to working with you next year.