Round 3 of the All Japan Rally Championship in 2017 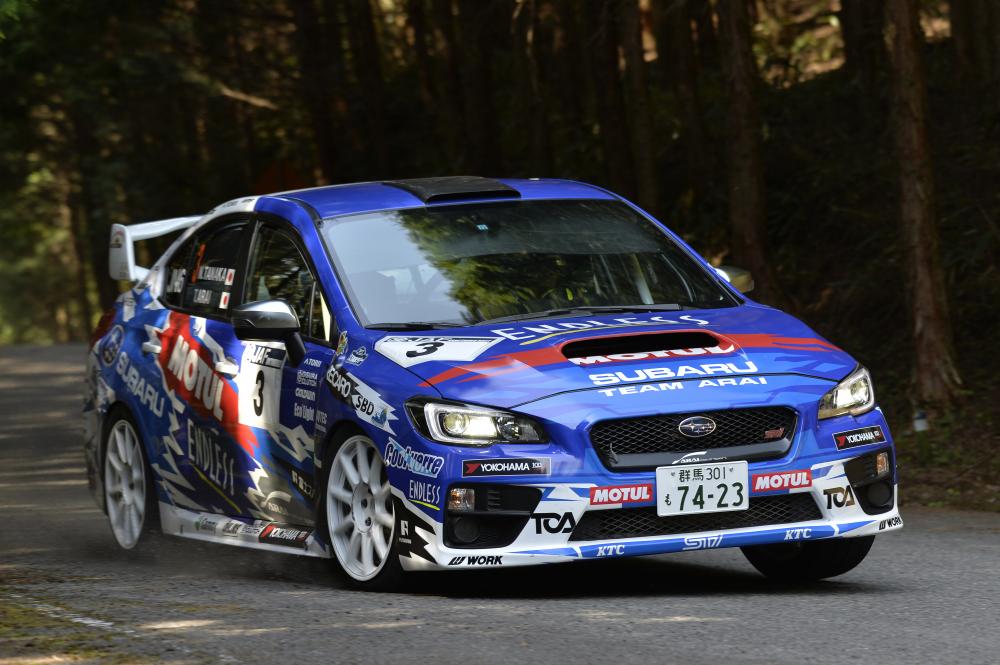 No. 9 JN5 Koyama, who controlled the long stage and gravel stage, declared a second consecutive victory with a winning stone that seemed to be "comfortable running" in no trouble.

No, in the JN 4 class where the 86 rankings are ranked No, 14 Sone's player brilliantly controlled the long stage, recorded a second consecutive victory, and got into the seventh overall place.

The second consecutive winner also recorded JN 2 class No, 25 Meiji player. A great achievement keeping the top from the first day. Shining to No. 11 overall.

No, 3 Arai, who dropped the ranking on the first day trouble by JN 6 class in the uprising, on the second day, despite the start from the fifth fastest, he struck the best lap at SS 5 and won the second place.