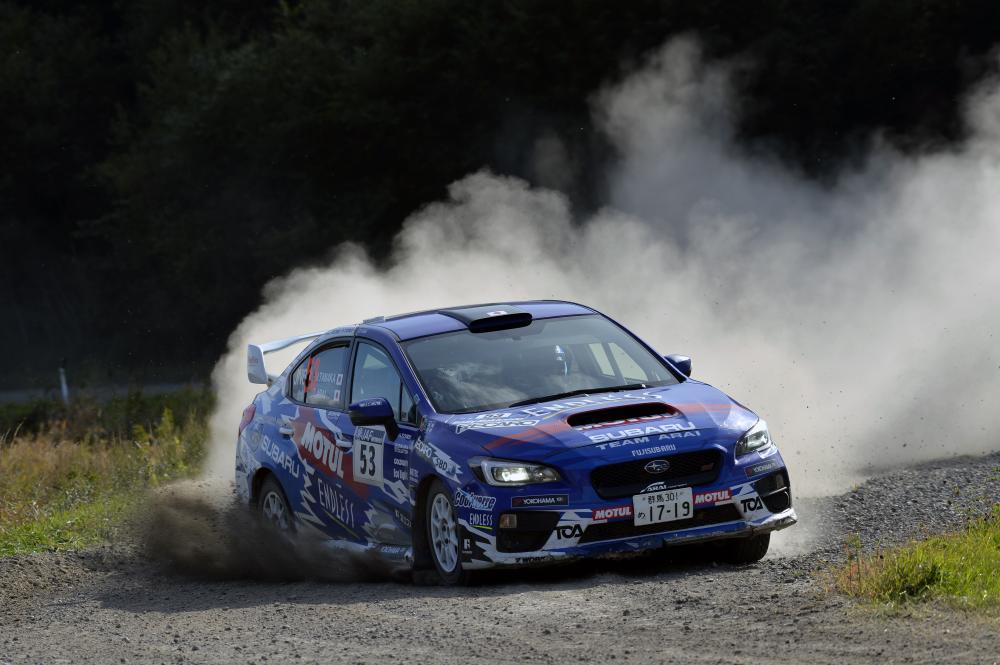 In the JN 5 class, Yuki Kohama Yuuki Kohama / Baba Yuichi (KYB DUNLOP DS 3 R 3 MAX / WORK MCO COMPETITION wearing) unexpectedly took all SS runs. It was in the form of putting the victory of the season this season almost in hand.

JN 6 Arai will continue to challenge the hope of winning the season yet.