All Japan Rally No. 4 Round Kumagaya Rally 2018 Results Results 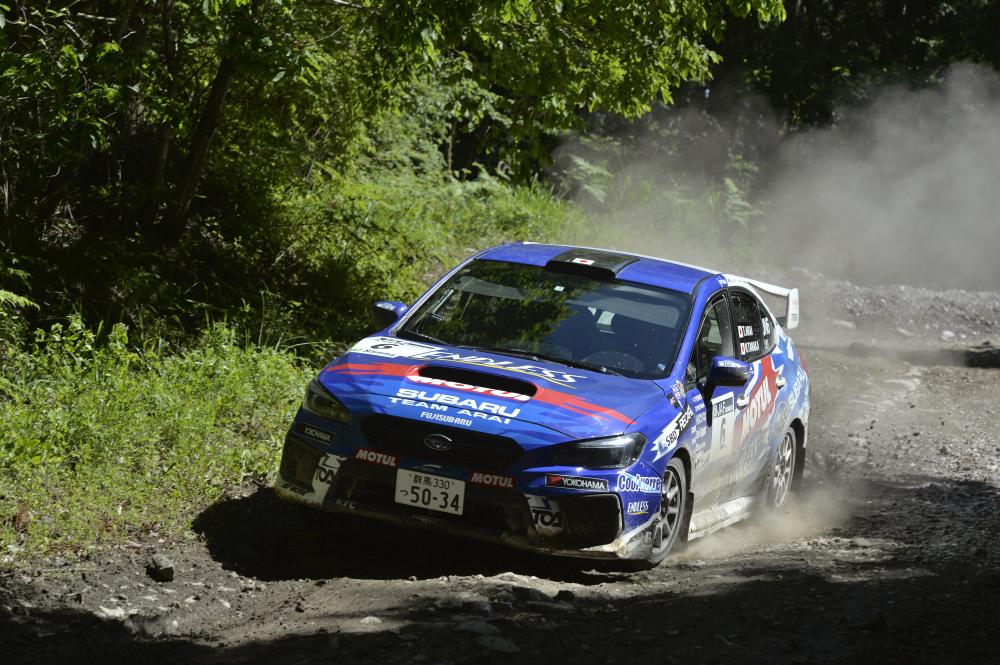 In this season, 5 races in 10 rounds are gravel (unpaved road) rally, the Kumagaya Rally of the course setting which puts a burden on the car most is burdensome.

JN6 class Arai electorate / Tanaka of the overall championship also won the first season victory with the fourth race, despite the accident of repeated brake problems due to rough roads.

In addition, JN 4 class Sone players / Sawada players won the class, won the ninth overall and won the second race of the season.

I won the championship in 3 out of 6 classes.