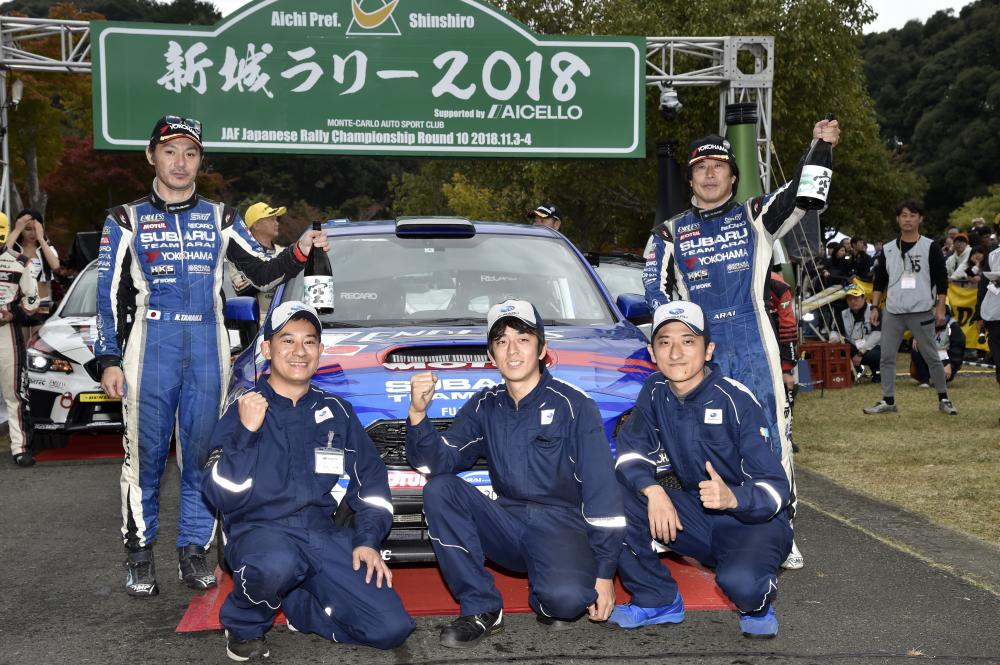 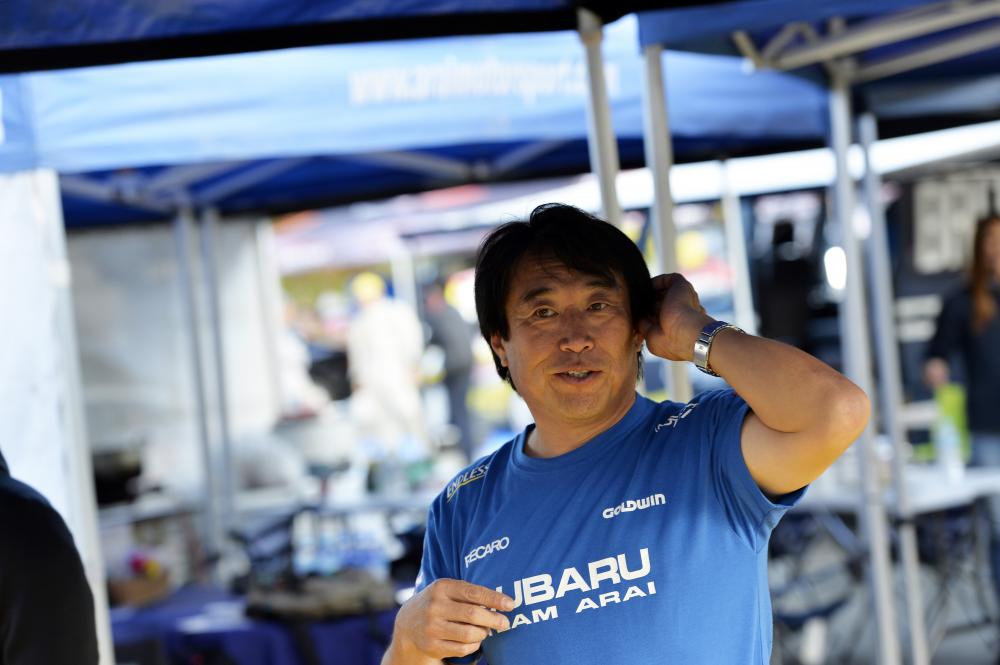 テキスト（英語）
The relationship with the work wheel is really long, as it was around the time I entered the World Rally Championship, I will be going out for more than 20 years.
And the most impressive thing I thought was when I used the wheel of work with Safari 's Reiki car.
It's a tough race in Safari and I am running at a fairly high speed, but there is a memory that my wheels did not break at all and only 4 wheels were done.
Crews using other manufacturers were bent a little or 2 times every day and they broke down and the lucks were stalled significantly or stuck and it seemed quite enviable.
It was so strong, light and sturdy.
However, it was banned from the use of this wheel from the middle.
And when I participated in IRC, the wheels rim bent so quickly that we had trouble and asked me to make wheels that did not bend really in about three months! ! I thought.
I would like to have the best lighter weight now?
Since WRC has a minimum weight determined, it is not good unless it is not less than its weight, but since the minimum weight has not been decided in Japan, I think that it would be better to lose a bit more weight. 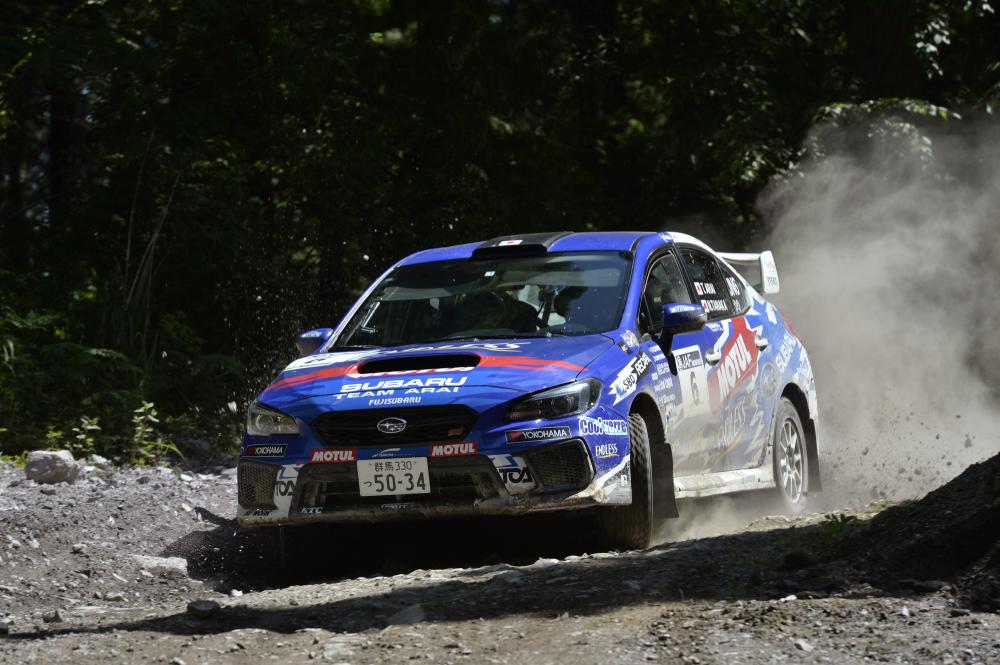 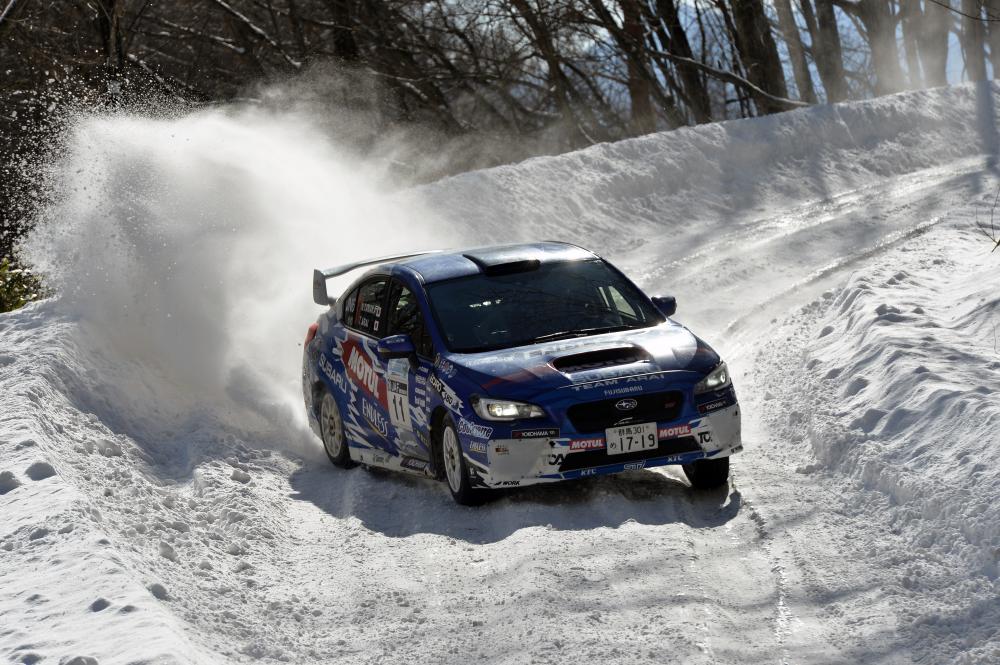 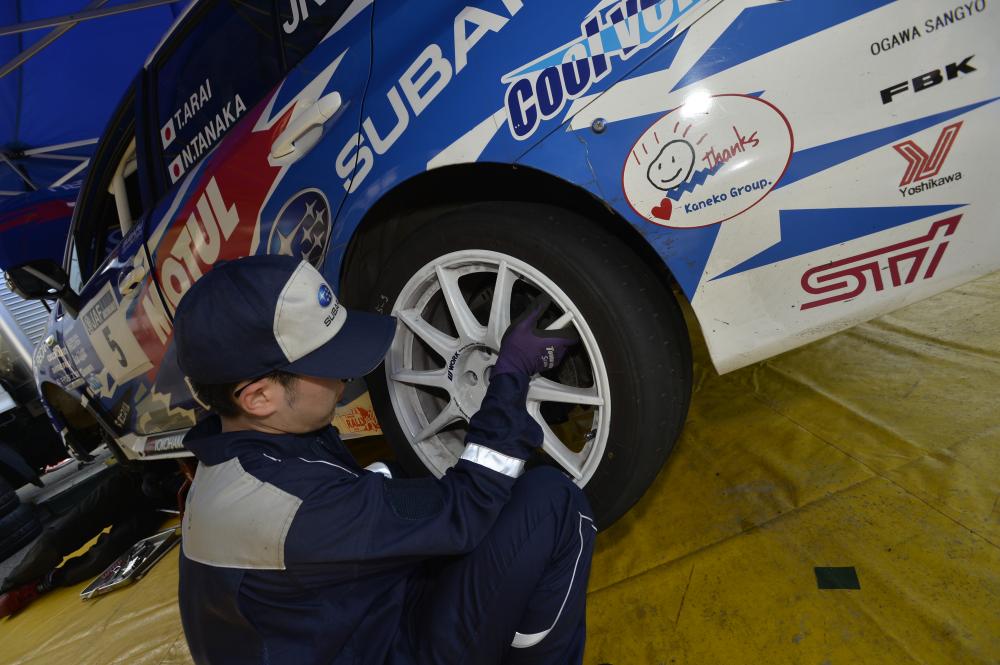 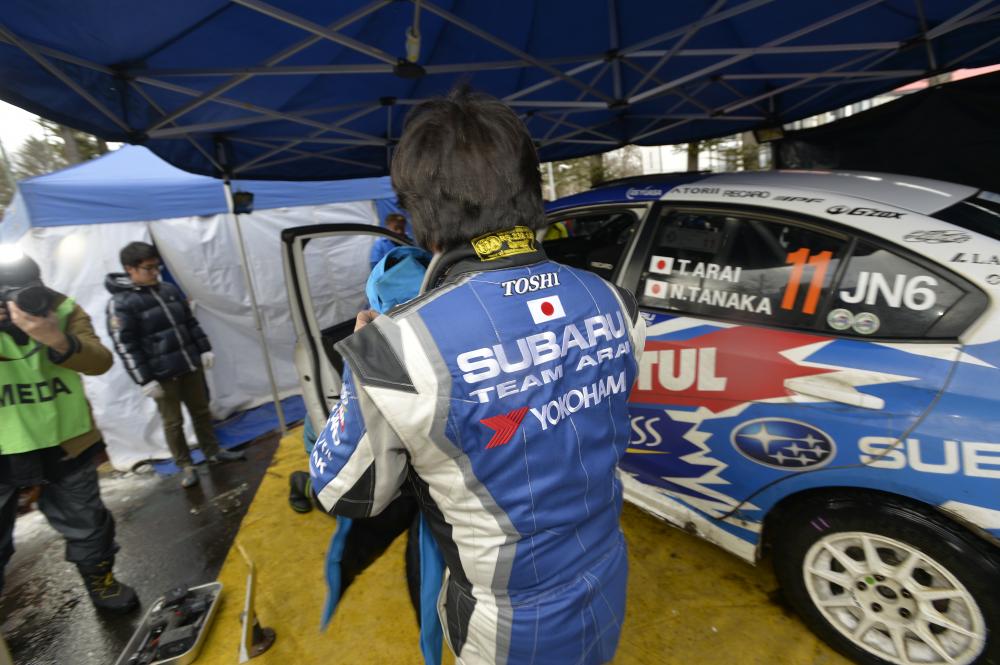 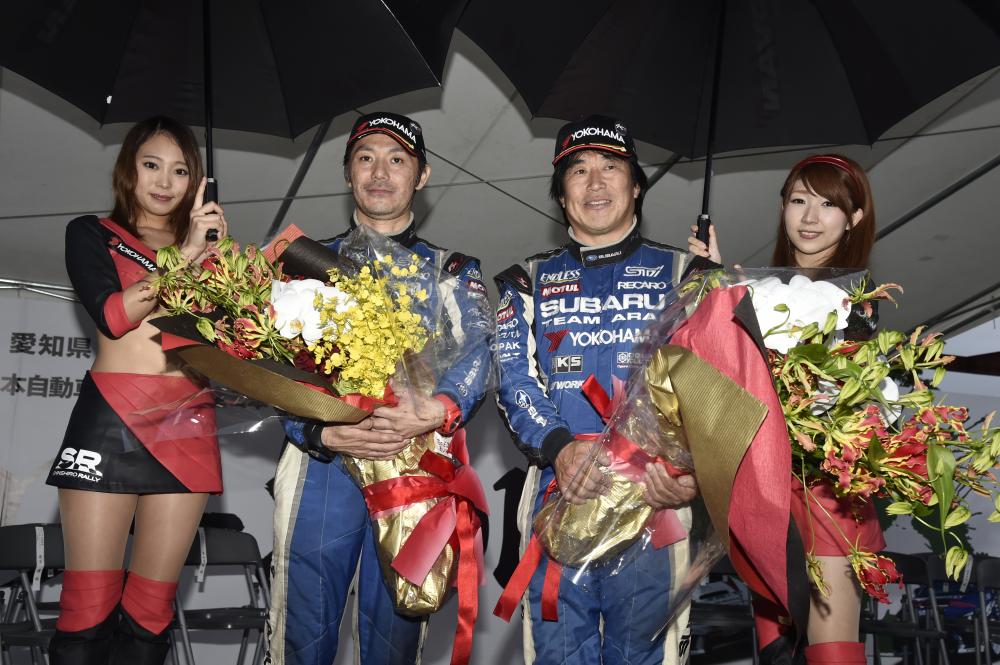