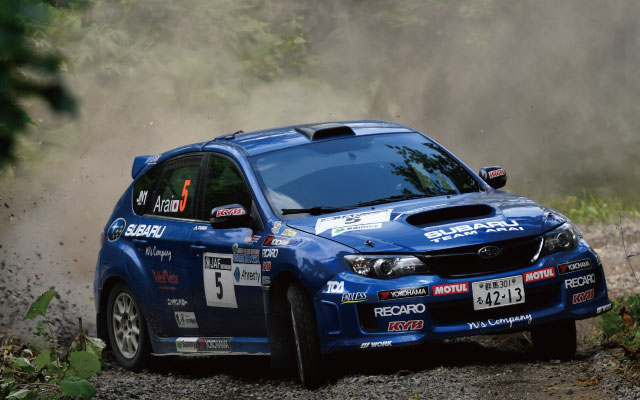 The total distance of SS is gravel 450Km, and this is the second year.

The remaining All Japan Rally Championship will be four races, and the season champion battle will continue.
Thank you for your support.