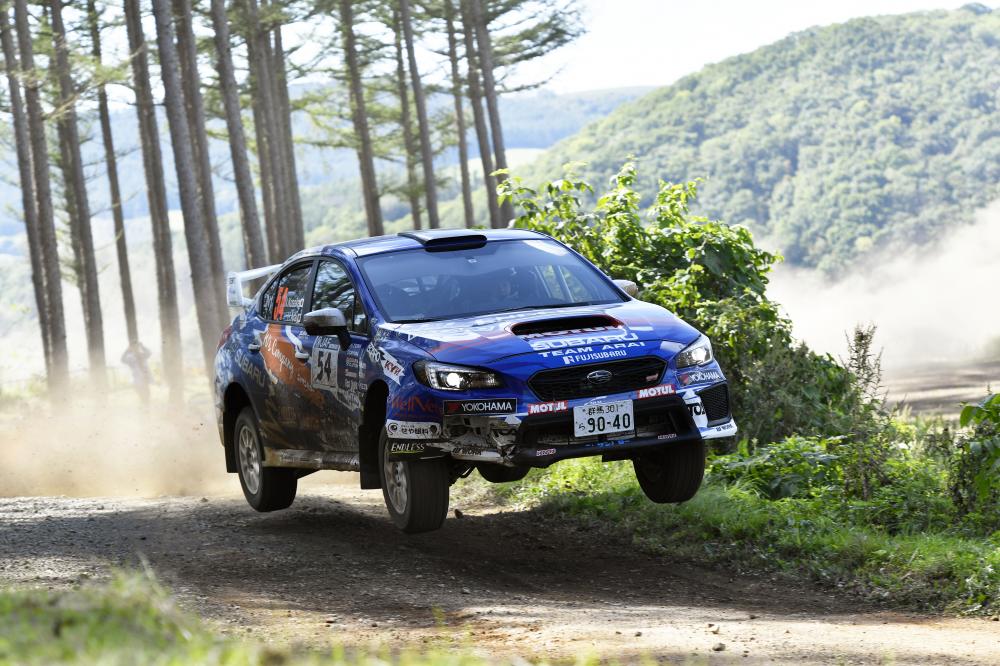 September 20 days from 22 days, Round 8 RALLY HOKKAIDO was held in Obihiro, Hokkaido.

Aka Rariho is the total distance 661.09Km, SS (special stage) one of the magnificent three major rally over the 14 This consists of gravel.

In JN1 class of incandescent out beating the best time in a row, Come In second place of Toshihiro Arai Hiroki Arai / Kosaka NoriTakashi set with a wide margin of 15.4 seconds to players finished I gained this term 3 victory.

Driver ranking # 1 of the players Toshihiro Arai and defend at the moment, Daiki Arai players will be 16.1 point difference becomes the fourth place.

Two races after the All Japan Rally Championship is the place to leave.

Everybody cheer, thank you.