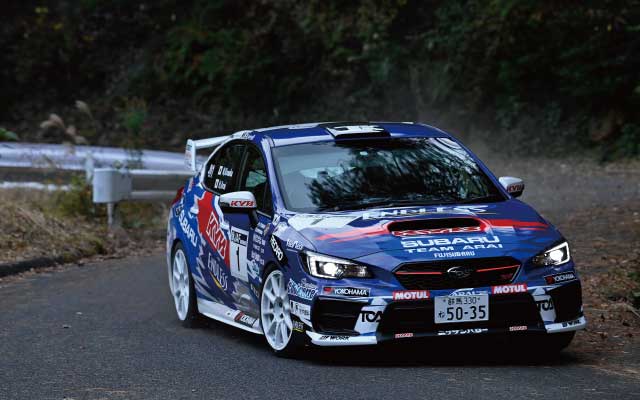 At the All Japan Rally Tour de Kyushu in Karatsu, which was held from November 27th to 28th, the JN1 class, JN2 class, and JN3 class workwheel-equipped athletes won the championship, and it was the final race suitable for decorating the final beauty.

With the Tour de Kyushu in Karatsu, this season was the final race, and this was the biggest rally to be decided by the series champion, and the attention GR Yaris also participated in two races.
Among them, JN1 class Daiki Arai / Noritaka Kosaka won the overall victory!
Won the first annual championship.
Also in other classes, we won the annual championship in JN2, JN3 and JN4!

This year's All Japan Rally Championship is over.
Although various race situations have changed completely due to the Corona sickness, thanks to the enthusiastic support of the participating athletes and everyone, we have been able to give the athletes with work wheels a place to play an active role, such as winning four classes of series champions. ..
Thank you to everyone.
I look forward to working with you next year.