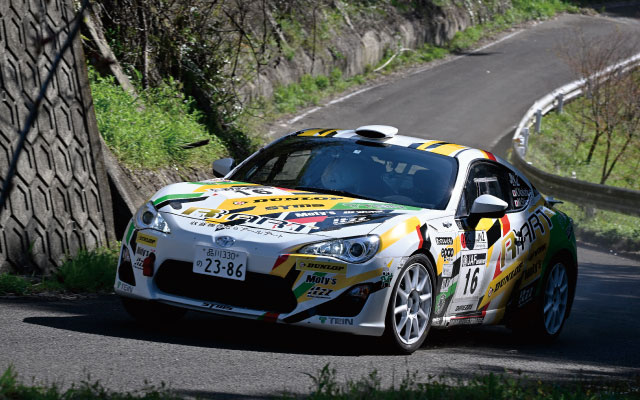 The Tour de Kyushu 2022 in Karatsu, the second round of the All Japan Rally Championship, was held from April 1st to 3rd in Karatsu City, Saga Prefecture.
Compete on tarmac for 10 special stages (SS) and a total course distance of 291.32km.

Only about a week after the opening race, the tarmac will continue from the first race, but the course layout and pavement conditions will be different, and it will be a race in which there is a high possibility that the winner will be decided by the setup within the tight schedule of each team.

The race results of WORK WHEELS equipped athletes in the heated race development are as follows.

The next race will be the Kumakogen Rally (Ehime) from April 29th to May 1st.
Thank you for your support.