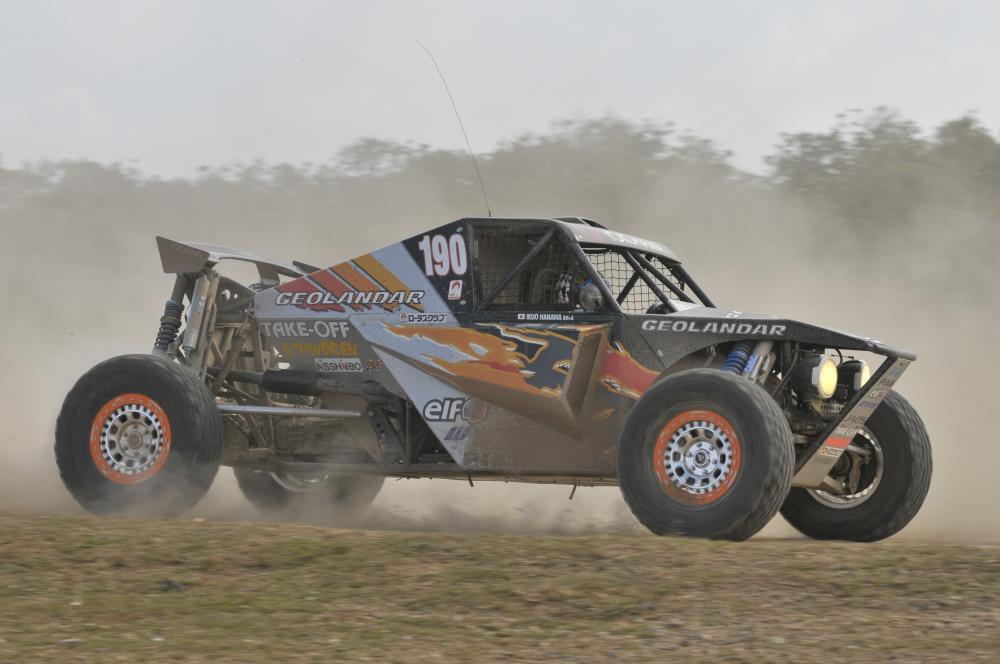 The United States in April 2016, is GEOLANDER that the place was "Smokin Wheels Off Road GRAND PRIX 2016" WORK original wheel of the mounted in Guam has played a superb overall victory.
Achieve the overall victory of the total sixth time! !