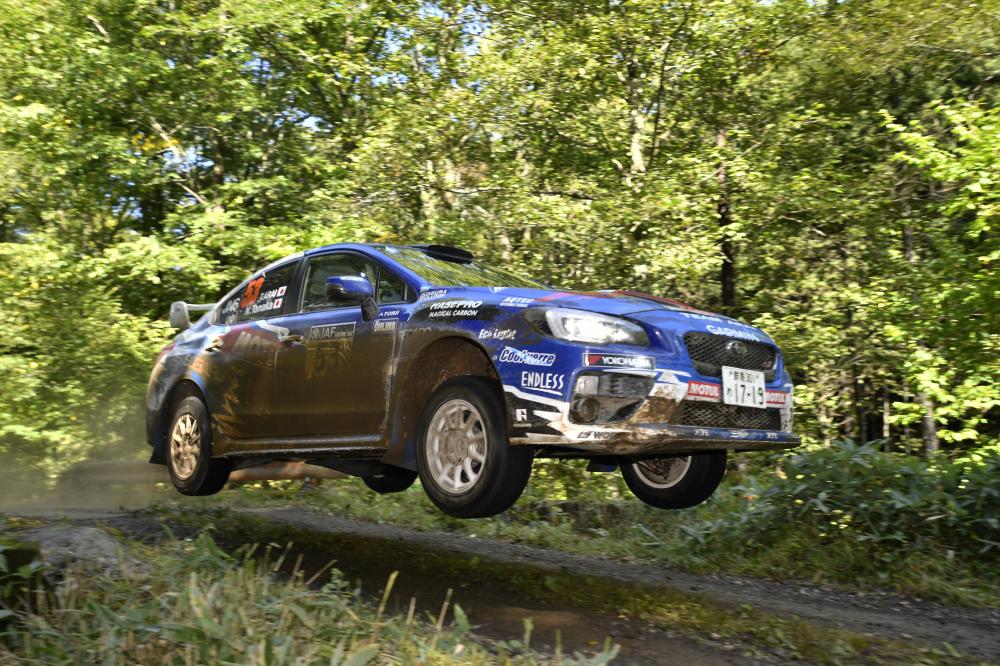 All Japan Rally, which was held the weekend Round 7, "Rally Hokkaido" is,
And the finish of the entry number of 37 units of 19 units, was a very harsh battle.


Rally Hokkaido has become a Joint and the Asia Pacific Rally, in visiting many foreign media and fans, players superb WORK wheel mounted was able to win.

Also next round I want to hope!