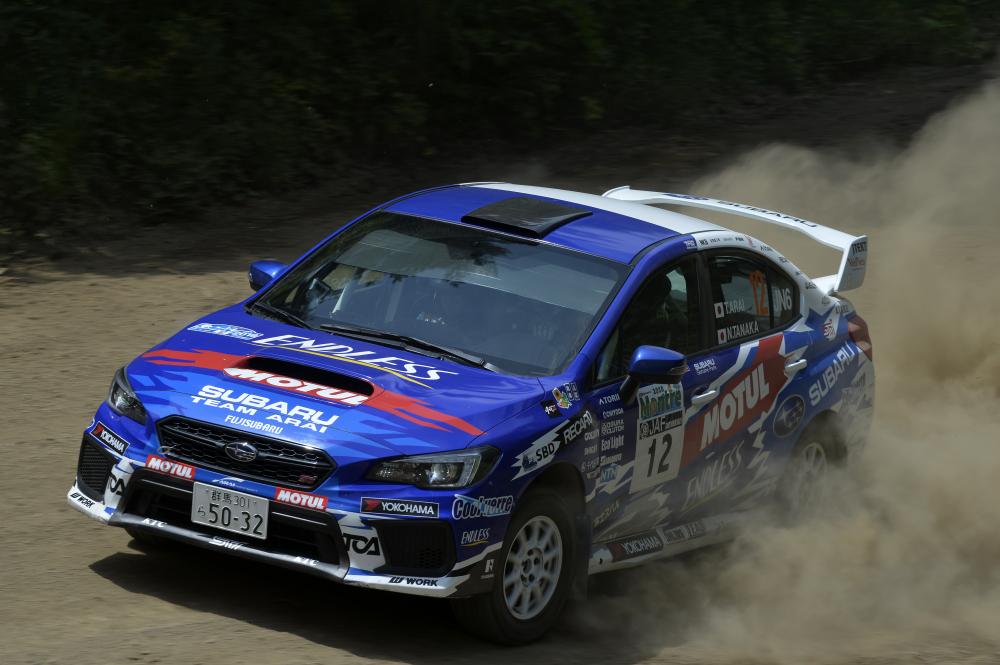 The All-Japan Rally Championship Round 5 Round 5 of Monterey 2018, the past three years is a good rally course of three consecutive victories of the local gunma Arai. However this year, the competition area was extended not only to the mountains in Gumma Prefecture but also to Nagano Prefecture, which made it an inexperienced course layout for the players, so it was a pre-war forecast that the difficulty level is high.

As expected, the WORK wheeled athletes were also hit by various accidents on such courses, JN 6 Kamada players were missed in tires, JN 4 Sone was a drive shaft damaged retiree, JN 2 Meiji ruptured rear car harmonies, and , Resulted in a turbulence that the winning candidates would drop out of the championship front.

The simultaneous Super Rally 2nd Race Monterey 2018, Yuriko Coal Mountain Yuya also finished safely and finished successfully, I think that I could fully appeal to those who were not interested in rally until now. Yoshidori's YARIS, running was a bonfire, a majestic force.

Next round will be 6 / 30-7 / 1,2018 ARK Larry Kamui (Hokkaido).
In addition, YARIS running WORK M.C.O Racing runs in the movie "OVER DRIVE" with great power. Please take a look at the performance at the theater.