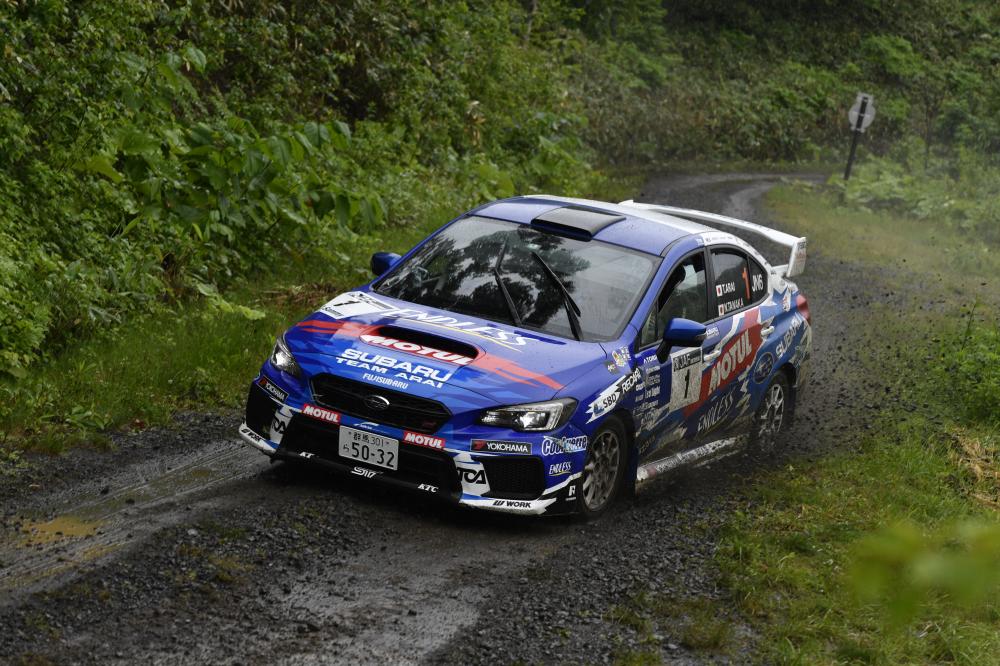 Last year's "Larry Toy" was held at "Larry Kamui" which was held in the area centered on the Niseko town of the Sea of ​​Japan side.

So, JN6 class Arai (co-driver Tanaka) who won the second consecutive war against the previous race played a spectacular win with a good gravel (unpaved road) and won the third victory this season.

With this, the Arai team and Furukawa players' team will be ranked as the top driver score point this season.

At this event, the number of newly built courses has increased, and it has become a very hard one game.

Five of the 12 players who retired from the WORK wheel retire, some players are heavily damaged by the vehicle, and although there is time until the Fukushima rally in August, restoration is urged.

As in this Niseko town, the number of municipalities that hold rally as part of regional promotion is increasing, it was a meaningful game that will lead to the spread of motor sports.