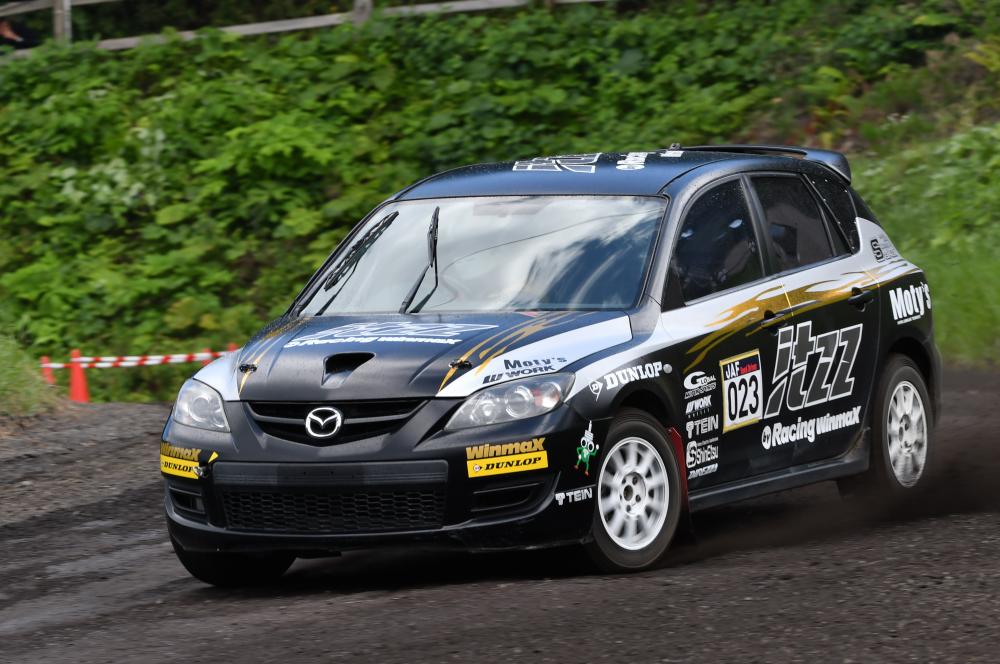 SC1 class Sakata (itzz DL Global Axela), who is also a WORK motor sports scholarship driver, won the class in the 8th round of the All Japan Dirt Trial Championship held on August 25th "2019 Tohoku Dirt Trial IN KIRIYANAI" It was.

Sakata won the first and fourth rounds, won all the rounds from the sixth round to the eighth round, and already won five times in the race this season, and won the season champion while remaining two races. It was.

The champion may be born from the WORK motor sports scholarship driver in the remaining two races.

Everyone, thank you for your support of the remaining race.